Plot: Secret Service Agent, Ethan Runner (Kevin Costner), discovers he is dying and decides to retire in order to reconnect with his estranged daughter (Hailee Steinfeld). When another Secret Service offers him access to an experimental drug that could save his life in exchange for one last assignment, he soon finds himself trying to juggle his family, his mission, and the drug’s hallucinatory side-effects. 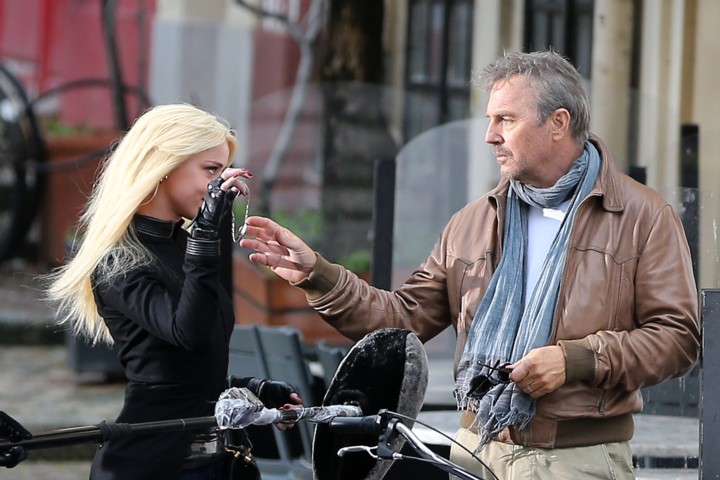 Written by Luc Besson (The Fifth Element) and Adi Hasak (From Paris With Love), Three Days to Kill will star Kevin Costner as an elite government hit man who decides to leave that life behind and reconnect with his estranged family after he gets news he has a terminal illness. His agency offers him an untested potentially life-saving drug in exchange for taking on one last mission, and he accepts it, which means he’ll be taking on one of the world’s most notorious terrorists all while taking care of his daughter while his wife is out of town. It’s like the natural evolution of Adventures in Babysitting. The film also stars Hailee Steinfeld, Amber Heard and Connie Nielsen. 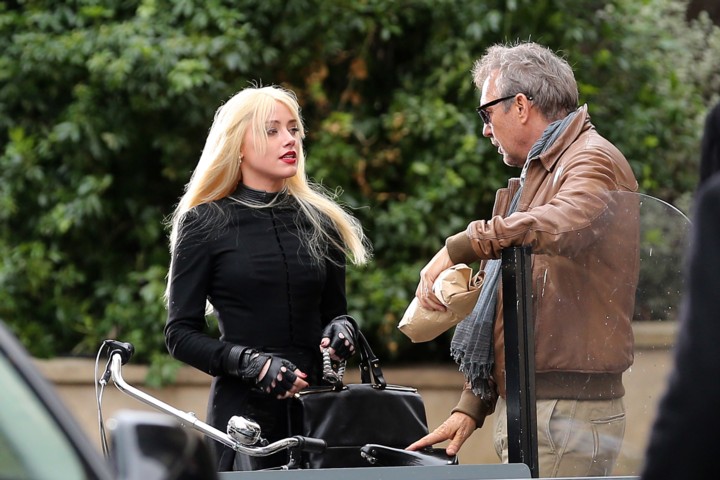