Born and raised in Baltimore, MD, R&B vocalist Mario started to develop his natural talent while singing along with his mom using a karaoke machine at home. Discovered at the age of 11 in a local talent show, he later traveled to New York City to establish a career and scored a contract with Clive Davis’ J label. Following his contribution to the Dr. Doolittle 2 soundtrack and a captivating performance of Stevie Wonder’s “You and I” at Davis’ Grammy party in February 2002, the newcomer was primed for stardom. At the age of 15, Mario debuted with the release of “Just a Friend 2002,” produced by Warryn Campbell and based on rapper Biz Markie’s hit “Just a Friend.” His self-titled album followed in July, featuring contributions by Grammy-winning Alicia Keys. 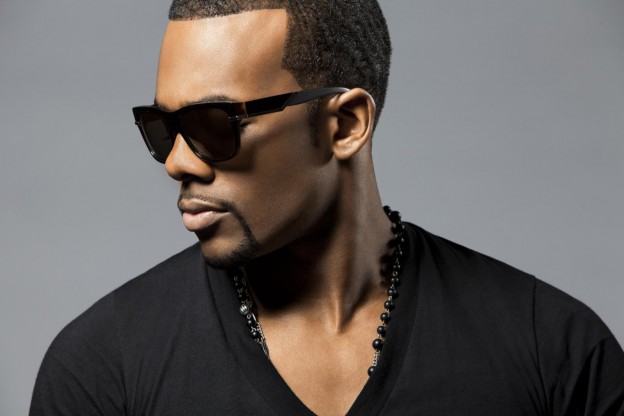 Turning Point, released in 2004, went to number two on the R&B album chart, hoisted by the ubiquitous smash “Let Me Love You,” a single that also helped launch the career of Ne-Yo, the song’s writer. The December 2007 release of Mario’s third album, Go, was preceded by several delays and projected release dates; its initial date was November of the previous year. The album featured productions from Polow da Don, Timbaland, Stargate, the Neptunes, the Underdogs, and Akon. The album’s last song, “Do Right,” dealt with his relationship with his mother, a heroin addict; just prior to its release, MTV aired I Won’t Love You to Death: The Story of Mario and His Mom, a program documenting the pair’s struggle. Go peaked at number four on the R&B chart, just prior to Mario’s appearance on the sixth season of Dancing with the Stars. D.N.A., Mario’s fourth album, was released in October 2009. At the time, two of its songs, “Break Up” and “Thinkin’ About You,” were already on the singles charts. ~ Drago Bonacich & Andy Kellman, Rovi