Skip to content
Home » Trainers » There Came An Echo Trainer 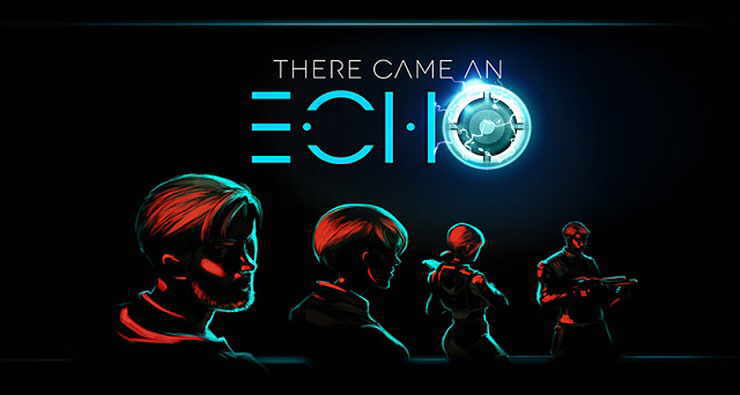 Follow a complex, character-driven sci-fi plot: Corrin, an ordinary cryptographer, is thrown into a deadly game of secret agendas when a group of mercenaries tracks him down in Santa Monica, California. Guided by the mysterious Val (Ashly Burch), Corrin must escape from a foe with seemingly limitless resources and discover what secrets his own unbreakable algorithm, Radial Lock, is safeguarding…information that, if released, will rattle the very foundations of reality itself. Also starring Laura Bailey, Yuri Lowenthal, Cassandra Morris, Rachel Robinson, and Cindy Robinson.

There Came An Echo Walkthrough