Montreal’s music scene has strived in the last two years, expanding from local sensation to worldwide recognition on the backs of the city’s best producers and DJ’s. Thanks to the likes of Kaytranada or OG’s from the music industry like A-Trak snatching local sensation High-Klassified for his project with one of trap music’s pioneer Lex Luger; Low Pros.
In the meantime, a true race is raging behind the scenes to find Montreal’s prime voice, when it seems we have found three. Montreal being both french and english made it harder for an english speaking act to breakthrough the scene. But that was before Husser, Joey Sherrett and Kris The Spirit dropped their Bass Song last summer to much praise. 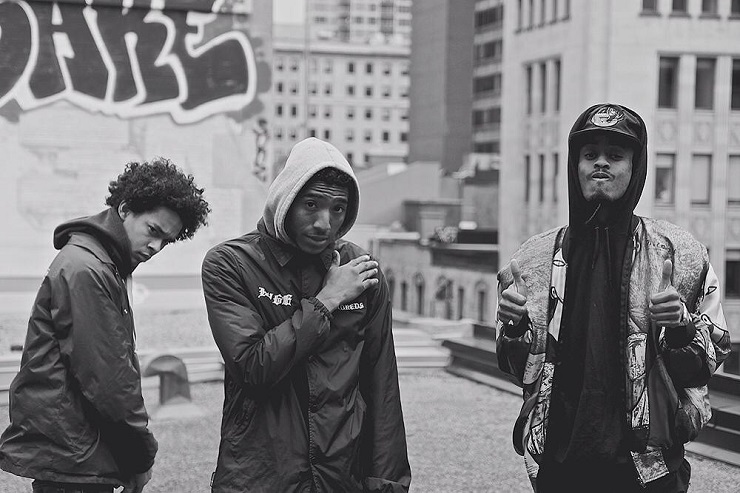 Always looking to make things the right way, The Posterz are prepping the release of their new video “Rumble” with screenings around Canada, California, Paris and Japan! Make sure to check out the list of events that will screen Rumble around you!

The Posterz – Rumble
Watch this trio from Montreal roam Paris and ride the subways in their new video for the track “Rumble” below. After you check it out drop a comment and let us know what you think of them.