WWE 2K15 is a wrestling simulation video game developed by Visual Concepts and Yuke’s and published by 2K Sports. The game is the latest in the WWE 2K series and released on October 28, 2014 North America and October 31, 2014 in Europe for the PlayStation 3 and Xbox 360, and was released on PlayStation 4 and Xbox One on November 18, 2014 in North America and November 21, 2014 in Europe. The cover features John Cena and is the first in the series to use the WWE logo introduced in 2014. On April 21, 2015, WWE announced an upcoming Windows PC release on April 18, 2015. This is the first in the WWE 2K series to be released on PC as well as the first WWE game to be released on PC since 2002’s WWE RAW. Wikipedia® 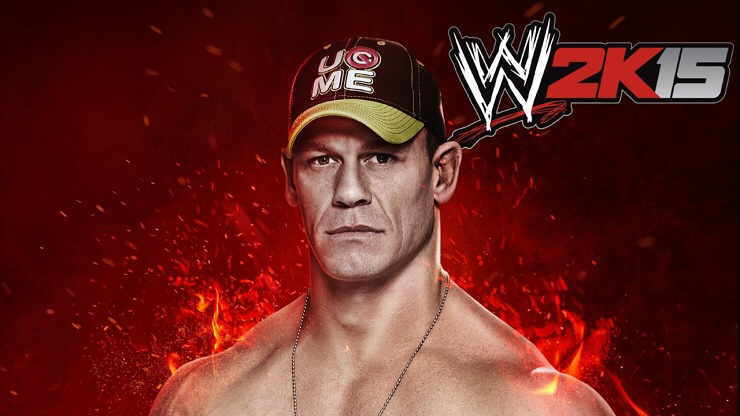 WWE 2K15 will usher in a new era of WWE video games and deliver the gaming experience that fans have sought for generations! Through a new co-development partnership between Visual Concepts and Yuke’s, with focus on core gameplay, visual and audio improvements, and brand new game modes, WWE 2K15 will deliver the most authentic, comprehensive and action-packed WWE video game experience to date.