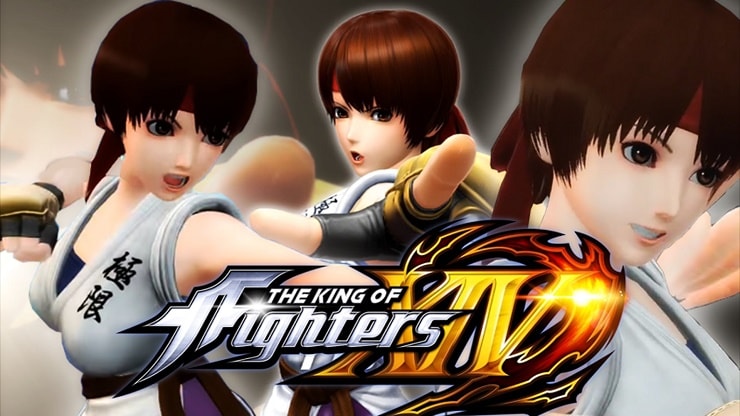 KOF XIV is the newest entry in the acclaimed THE KING OF FIGHTERS series of fighting games. Lead by veteran creator and FATAL FURY creator Yasuyuki Oda, KOF XIV takes the iconic gameplay that the series is known for while implementing new 3D visuals, a first for a mainline entry in the series! Featuring a robust roster of 50 characters in the base game along with 4 DLC characters, including both returning fan favorites and new characters, this entry is perfect for veterans and newcomers alike!

The King of Fighters XIV Walkthrough