Skip to content
Home » Music » The Early Comebacks: Pass You By

The Early Comebacks are back with their sun-drenched new track ‘Pass You By’. The indie rock duo from California have found a dedicated fan-base with their brand of West Coast, sepia-toned rhythms. Impressively, the music was all written and performed by vocalist Kevin Ty in his Bay Area home studio – with the exception of Kevin Coleman’s drums. Ty has been deservedly compared to other musical innovators such as Toro y Moi and Car Seat Headrest’s Will Toledo, his music blending the best elements of 60’s pop and 00’s indie to create a sound that embodies the warmth of his native California. 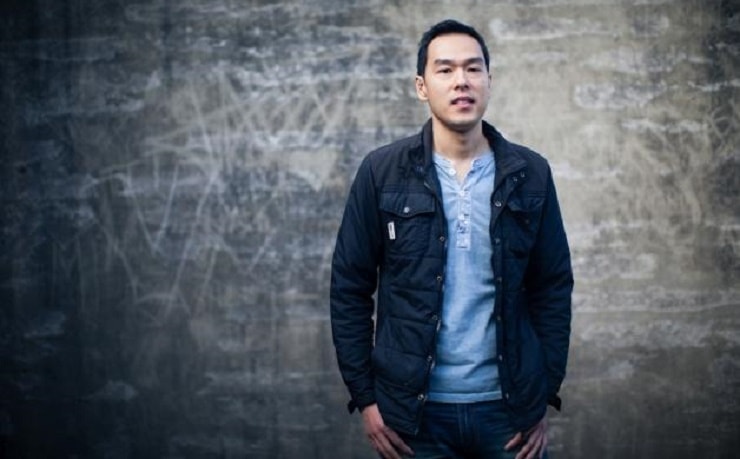 ‘Pass You By’ is taken from the upcoming EP ‘Distant Distance’; a collection of songs crafted with “heavy doses of love, caffeine and introspection” Ty explains. From the offset, ‘Pass You By’ lulls the listener into a false sense of security. The disarming country-esque guitar and smoothing cello is swiftly interrupted as the drums break into a driving rhythm, akin to the style of bands like Phoenix. The cushy production is juxtaposed with twists and turns in melody throughout the song and, in much the same way, the song also displays layers of depth lyrically. When an echoing, spiraling lick first introduces the vocals, we meet a free-loving character who is “too busy” for his love interest.

The Early Comebacks: Pass You By

However, there is inevitably a sense of aching; no matter how subdued in nature it seems – “I hope my messages came through ‘cos I’ve been waiting to hear from you.” This is one of the Early Comebacks’ most endearing qualities, their balance of confession and confrontation. They manage to be heartfelt without being overly emotive. There is a sense of nostalgia without too much sentiment, and the music is never second to the narrative. Warmth radiates off this track with its cacophony of lush melodies and unvarnished guitar and ultimately this is a song of recollection, of bygone days; a piece of music that can’t help but evoke fuzzy memories like old home video footage. The Early Comebacks are most certainly a welcome return with ‘Pass You By’.

The Early Comebacks: Pass You By Lyrics: