Blue Steel or Red Velvet, its incredibly difficult being cool nowadays. On that note The Coolness is a three-piece electronic-funk-rock collective, whose current line-up consists of three humans from Portsmouth who now reside in London. 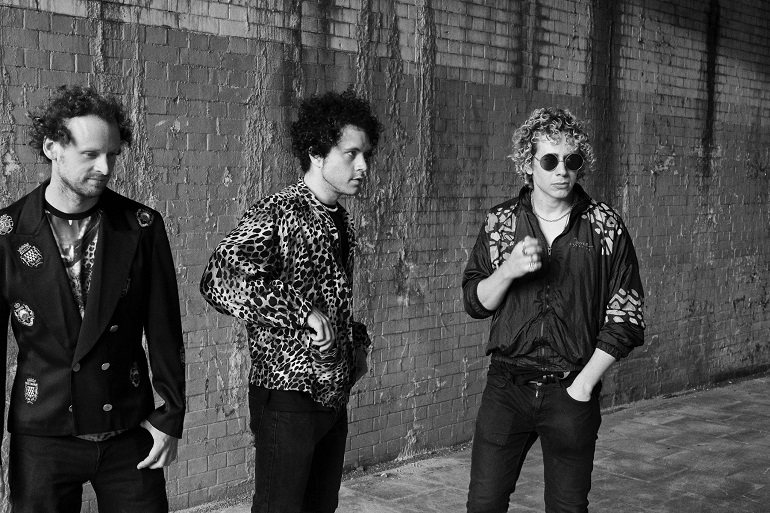 Having played across Europe and America and seen a bit of this thing called life, the joys of The Coolness now include: backing tracks on an iPod, unusual outfits, curly hair, stage invasions, stage moves and sing along choruses. Imagine T-Rex born into the future creating music with Logic/Ableton. Throw in Daft Punk, Chvrches and some retro 90’s noises and you’re somewhere near.