Skip to content
Home » Music » I’m Not A Band: Mirror

Mirror is the brandnew single by I’M NOT A BAND. “Mirror” is a song about the search for your soulmate, the search for the one person that you want to run off with and the one that even sticks with you when the whole world conspired against you. The person, that mirrors yourself, the one that lifts your spirit and makes you forget about the sorrows of everyday life. Pop without being Pop, electronic without being electro, hiphop-elements without being hiphop, a band without being a band: Between the decelerating calm before the storm and energetic beateruptions I’M NOT A BAND create opalescent soundstorms of a widespread range of musical worlds and emotions. With a grand gesture their melodic arches are catchy but never predictabel. 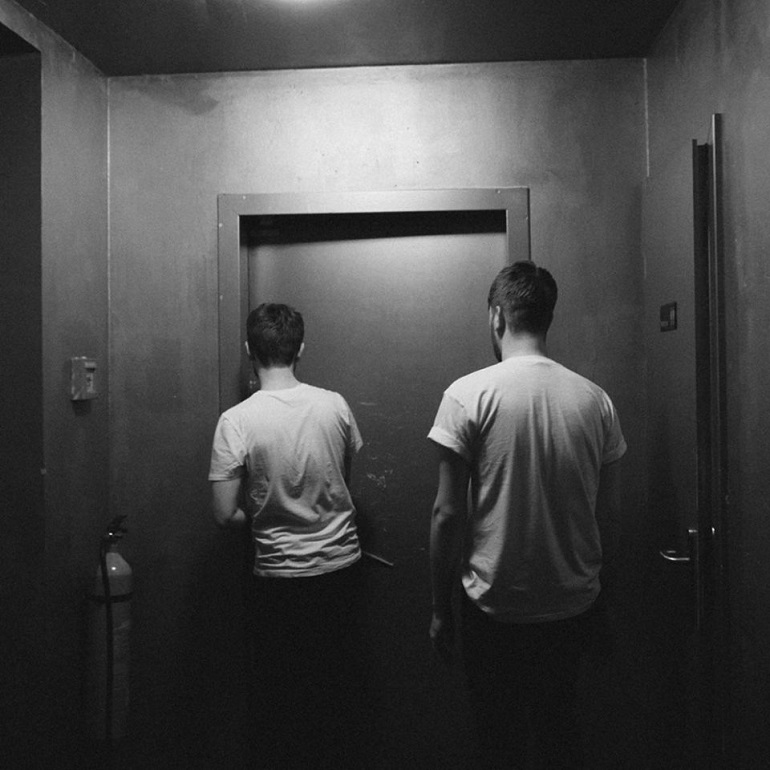 In conformity with the self-imposed guideline PAST FORWARD highlightens the next consequent step in the duo’s evolution. Their start in to a new era is as thrilling as consistant. The second album of Stephan Jung and Simon Ortmeyer from Berlin marks a turning point and launches their biggest strike. The understanding of their music is as modern and innovative as international. PAST FORWARD tries to be pop – pop music in it’s very best sense. It’s demanding without overstraining the listener. It confuses but stimulates one’s fantasy, it’s slowing down into one moment to burst out euphorically into the next one, once being melancholic, once being impetuous. The minds behind I’M NOT A BAND shut themselves away for almost two years to create the organic, vibrant and urban sound of PAST FORWARD – leaving their oasis of comfort behind and getting past old patterns to reach new impacts and effects.

I’m Not A Band: Mirror

The album is a collection of intensive thoughts and memories: Things come to an end for something new to start, sometimes we’re full of euphoria, sometimes it costs us quite an effort. And unexpectedly you’ll find yourself stuck between past and future. There’s no way forth nor back and there’s no exit out of this limbo that keeps you imprisoned.

The music is a reflection of this conflict and tries to break free in it’s own ways. A variety of selfcreated samples open up a wide spectrum of soundscapes, break up old patterns leading into experimental synthie-aesthetics. It’s the everyday that is the foundation for I’M NOT A BAND to make use of. That’s how the band crafts a musical backdrop out of construction noise and thunders a pan against tiles, then alienating it beyond recognition and futurizing it. Carried by the warm voice of Simon Ortmeyer and the both delicate and orchestral accentuations of Stephan Jungs violin the songs are reaching dynamics, danceability and energy that is beyond ordinary club music. The atypical tempi and a recurring half time feelings round out a dynamic-tensioned mood and crackling atmosphere.

On stage – between popular clubs and big festival stages – I’M NOT A BAND prove what music can be in 2017: Pure energy, musical virtuosity, high class sound experience and changeability. I’M NOT A BAND create songs for those black and white nights in the world’s metropolises which remain unforgettable.

I’m Not A Band: Mirror Lyrics: