Tales of Zestiria is a Japanese role-playing game. It is the fifteenth main entry in the Tales series, developed by Bandai Namco Studios and tri-Crescendo, and published by Bandai Namco Entertainment. It was released on January 22, 2015 in Japan on the PlayStation 3. For western release, it is also being ported to PlayStation 4 and Microsoft Windows via Steam. It is set for release on October 16 in Europe and Australia, and October 20 in North America. As with previous entries in the Tales series, the game uses a variation of the action-based Linear Motion Battle System, with additional elements including a navigable open world, and the ability for certain characters to fuse into a single entity in battle to deliver powerful attacks. Tales of Zestiria is an action role-playing game set in a fantasy world with three-dimensional characters rendered to scale with the areas around them. The game’s main world employs an open world layout in contrast to previous entries in the series. Skits, extra conversations between characters that can be either dramatic or comical, also return: their full-body representation of characters is carried over from Tales of Graces. As in Graces and Tales of Xillia, they are fully voiced. During exploration of the field area between locations and while a specific Seraph character is assigned, the player can execute special commands: they are slicing through minor obstacles (all characters), smashing large obstacles (Edna), temporarily shielding themselves from enemy view (Mikleo), igniting special lights in dungeons (Lailah), or teleporting to a distant location (Dezel/Zaveid). A changeable second character accompanies the lead character, and story-relevant or trivial conversations can be started with them. Characters all have unique Support Talents, which range from locating treasure chests to monitoring a characters health, which can be leveled up along with the characters. Wikipedia®. 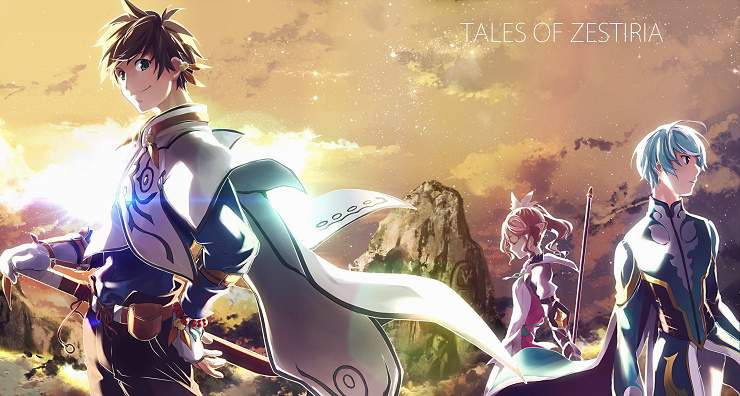