Skip to content
Home » Music » Sve – Talking to the Walls

Sve is a newcomer American singer-songwriter based in Brooklyn. She’s POP, she is influenced by the hitmaker Max Martin and of course, she’s ready to conquer the music world. Current unsigned, Wake up labels! What are you waiting for? The singer debuts to the mass media with her debut track entitled “Talking to the Walls“. The song produced by Kyle Patrick was premiered alongside the official music video on October 22nd. The video was directed by David Kruta and produced by Replicant Films.

Sve – Talking to the Walls 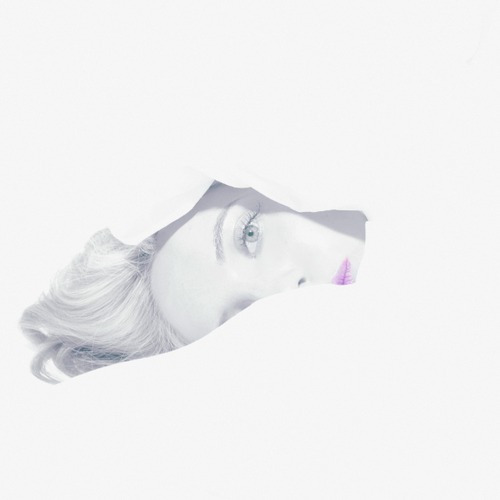