Still Corners – Fireflies
Still Corners is the musical project of songwriter/producer Greg Hughes and vocalist Tessa Murray. The London-based duo signed with record label Sub Pop in 2011 and issued their first full-length debut, Creatures of an Hour to favorable reviews.
In October 2012, the band released a new single, “Fireflies”, which was named ‘best new track’ by Pitchfork Media.
In February 2013, Still Corners announced that their second album, Strange Pleasures, would be released via Sub Pop in May 2013. The first single, Berlin Lovers, received widespread coverage.Wikipedia® 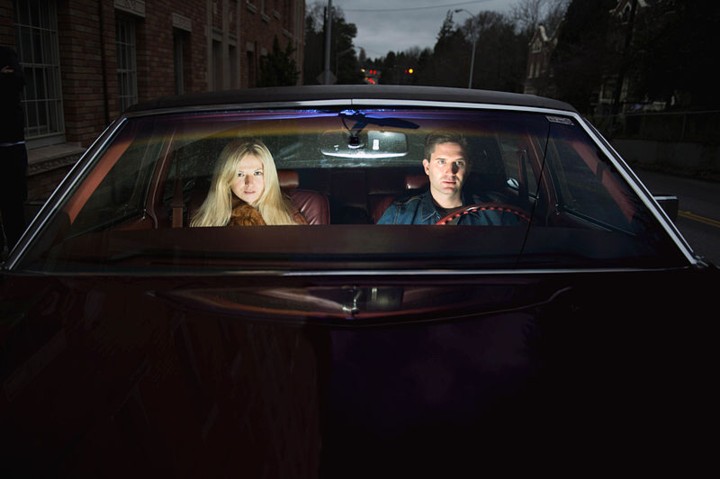