Staasia Daniels is a promising Singer/Songwriter/Performer from the talented city of Toronto. Music (and food) has always been a passion of hers; it just does this magical thing where it brings her out of her shell and allows her to express her struggles, experiences, and quirky yet lovable personality. Her highly-recognized YouTube covers soon turned into a realization of her calling, so she decided to pursue it seriously and attended college for an Independent Music Study program. Here she honed not only her singing, but writing, recording, mixing, and much more. It was also here that she met another multi-talented artist by the name of Xpress aka DJXP, who is now her GSX label-mate and producer. From there, she released tracks that garnered attention, nominations, and recognition worldwide (from an Australian magazine, the Black Canadian Awards, and a few more), leading her to perform and showcase in various places over North America (including Texas for SXSW). 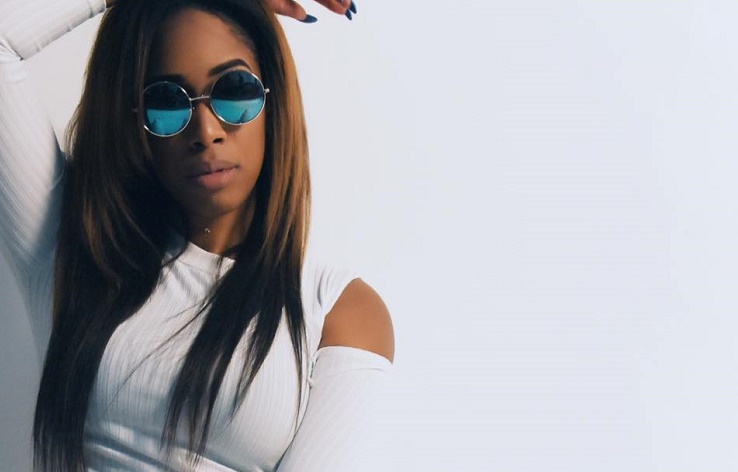 Despite having no full project out, Staasia Daniels has shared stages with people like Lil Simz and Lyfe Jennings, and graced major venues like Toronto’s Mod Club and The Drake Hotel for cardinal festivals like Canadian Music Week. If the hype at every show is something to go by, then her debut project “Hidden Gems” is something that is highly anticipated. Despite years of setbacks, she is finally ready to share with the world what she’s been working on behind-the-scenes, giving listeners a copy of their favorite live hits including “Cawna”, “Where I Stay At”, and “Laid Off”. Spring of 2016 couldn’t come quicker for this turtle.