Skip to content
Home » Music » Sophie Hiller – The Break Up

Over the last few years Sophie has built up a solid fan base via MySpace and YouTube. She often records her own YouTube versions of well known tunes, her recent take on Justin Bieber’s hit, “Baby” caught the eye of Gary Wallis, MD/Drummer for Pink Floyd, Il Divo, Mike and the Mechanics and currently Tom Jones. He was so impressed with her performance that she was invited to perform as a backing singer with Sir Tom Jones. For nearly two years, she has been touring the world with Sir Tom and will continue touring this Summer. “I’m having the absolute time of my life,” She says “It’s fantastic to be able to work with such an incredible and legendary artist, perform at some amazing places and experience it all with such a great band” Over the past year, Sophie Hiller has been recording her debut album at The Church Studios in Crouch End “These songs span over a really long time, one was written last year and another when I was 15!” Says Sophie, who co-writes with her father, Singer and songwriter, Lawrence Hiller, as well as other musicians, “It’s so exciting hearing it all come together!”

Sophie Hiller – The Break Up Lyrics: 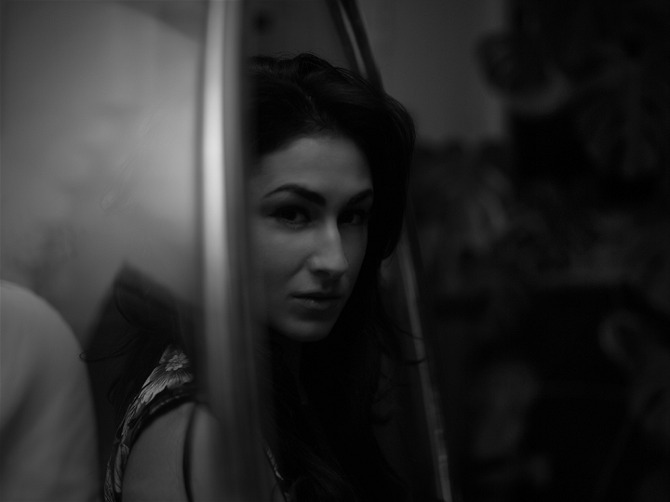