Sniper Elite V2 is a 2012 tactical shooter video game developed by Rebellion Developments and published by 505 Games for the PlayStation 3, Xbox 360 and later Wii U consoles and a developer self-published version for Microsoft Windows. It is a sequel/remake of Rebellion’s 2005 game Sniper Elite that takes place in the same timeframe and location—the Battle of Berlin in April–May 1945—but with an altered narrative. The game’s story follows an American Office of Strategic Services officer who must capture or eliminate the scientists involved in the German V-2 rocket program while the Red Army invades. A prequel named Sniper Elite III was released in 2014 for current and new-generation platforms. In the dark days of the end of World War Two amidst the ruins of Berlin, one bullet can change history… Sniper Elite V2 is an award-winning and authentic World War II sniping experience. You are elite US sniper Karl Fairburne. Parachuted into Berlin amidst the Germans’ final stand, your mission is to prevent Nazi V2 rocket program technology from falling into the hands of the besieging Red Army. You must aid key scientists keen to defect to the US, and terminate those who would help the Russians. Take advantage of authentic weaponry, learn how to stalk your targets, fortify your position, set up the shot, use your skill, patience and cunning to achieve your mission. Stealth gameplay is the key as you find yourself trapped between two desperate armies in a race against time. 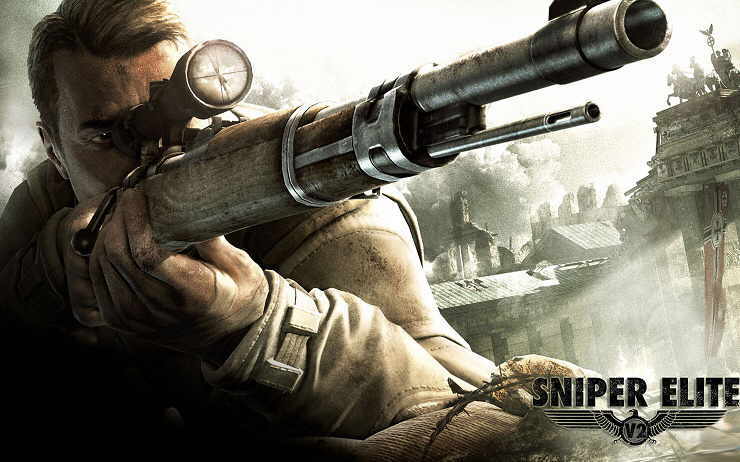