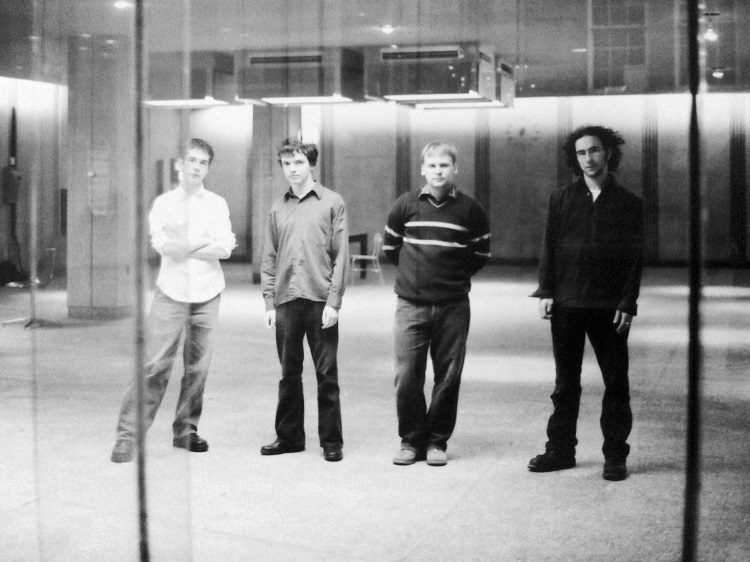 This previously unreleased recording was discovered on a set of dusty wax cylinders languishing in a cave in the disputed region of Abkhazia on the eastern coast of the Black Sea. The multitrack recording was lovingly restored by a crack team of forensic audio engineers under the able leadership of Showroom’s former producer Michael Chambers (now moon:and:6).

“Any band that can get the groove and feel of the Talking Heads’ Psycho Killer down cold is doing something right.” —Brent Raynor, NOW Magazine