Shanice Wilson is kicking up a new energy with the release of her latest single. Courting fame with her hit single, “I Love Your Smile” in the ’90s, the singer and mother of two talked about reviving her music career during the pilot episode of Flex & Shanice, her docu-series with husband Flex Alexander. In the most recent episode, Shanice secured a performance gig and debuted her new single, “Gotta Blame Me,” that did more than just bring back memories of her chart-topping vocals, but also showcased a new sound. 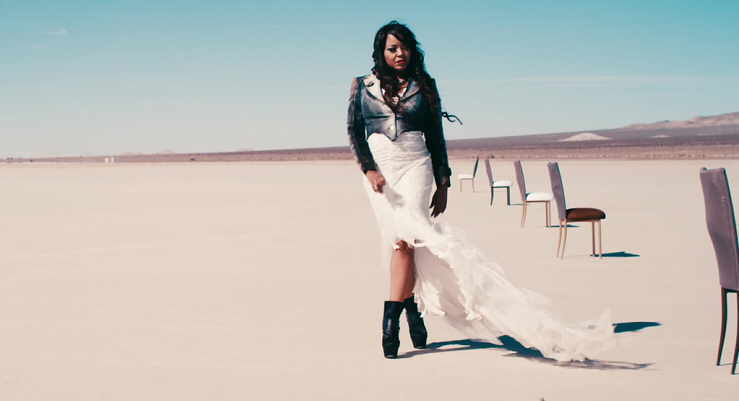 Shanice is a Grammy-nominated American R&B/pop-rock singer, songwriter, and actress. She scored the Top 10 Billboard hit singles “I Love Your Smile” and “Silent Prayer” in 1991 and “Saving Forever for You” in 1993. In 1999, Shanice scored another hit song, “When I Close My Eyes,” which peaked at number #11 on Billboard’s Hot 100 chart. She is widely recognized for her coloratura soprano voice and her ability to sing in the whistle register.

Shanice: Another Lonely Day in California 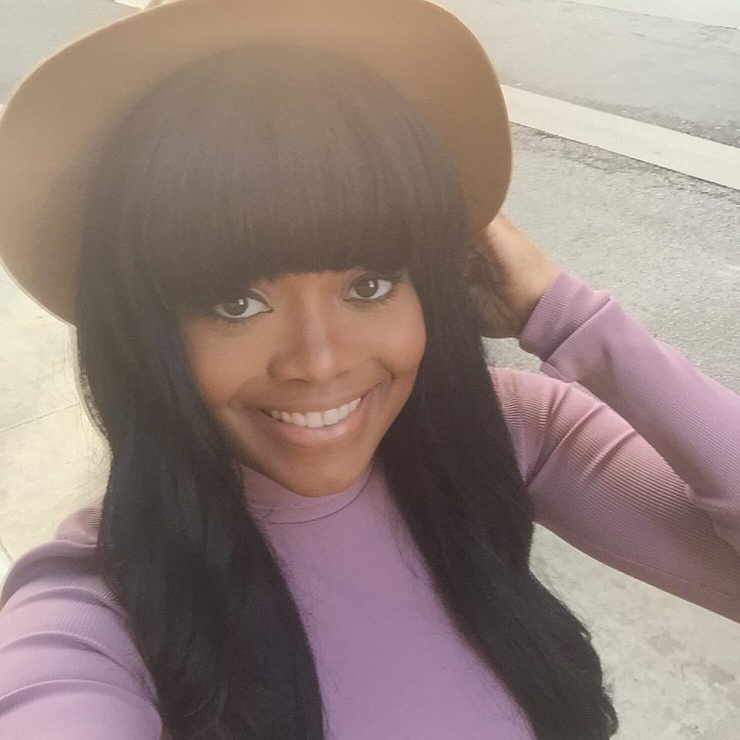