For some it just comes natural and it’s easy to figure out when you hear Clara Mae sing, that she has that gift. If you then add all “it” factors, it’s rather obvious that you come across a highly special artist. Clara Mae was born in the early 90’s in a small town in the middle of nowhere in Sweden. She started singing and learning music at a very young age, and you could immidiately see that she was bitten by the music thorn, writing and recording her own songs early on. 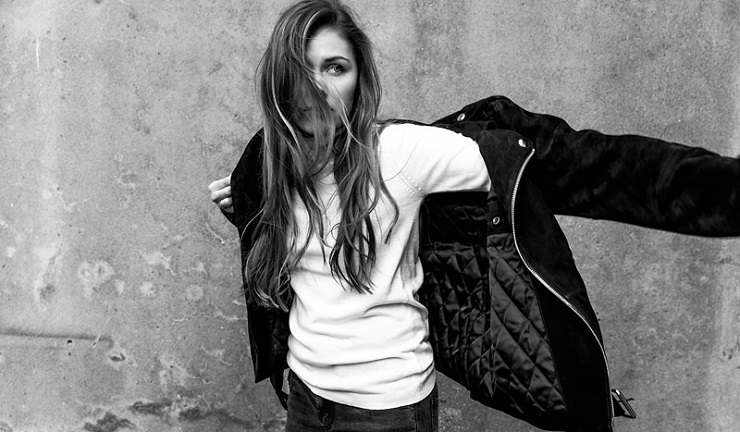 At the age of 10 she performed one of her own songs on live television. In high school Clara Mae started study jazz, which gave her further depth, knowledge and influences, something that also gave her inspiration to experience pop music in many different colors and shapes. At the age of 17 Clara Mae appeared in the Swedish national TV show Idol, which led her to get the offer and gig, to travel the world as part of the Ace Of Base tour and on their album “The Golden Ratio”.

All being a fantastic adventure and experience for a young rising singer. Yet Clara had an itch and a feeling that it wasnt really her thing and that she wanted to do something on her own, something that was 100% Clara Mae. Today Clara Mae is working on her solo adventure – writing her own music and collaborating with various songwriters/producers. It is here and now Clara Mae«s voice will shine the brightest.