The Copenhagen-based 23-year-old has spent the last few years releasing a series of increasingly innovative EPs, working with the likes of Superpoze, Sivas, and Thomas Barfod. More recently Sekuoia turned to fellow Dane and electro-pop sensation KIll J to team up on the hugely successful sultry electronic R&B induced gem, ‘Lamp In The Dark’. Now, with his latest release, Sekuoia further cements his position at the heart of the forward-thinking electronic music that Nowadays Records continue to passionately showcase. ‘Brace’ finds the producer moving further into unknown territory by teaming up with Marc Roland – front man of the grandiose Danish pop group Kentaur. The soft, slow-burning track is armed with a slew of pulsating pads and bright, shimmering synths, which combine to help create his trademark dream-inducing soundscapes. Roland’s soulful vocal performance is a welcome addition to the track, imbuing an added sense of depth to the production where Sekuoia pushes his sound in a slightly more upbeat direction, along with an infectious vocal hook to create a distinct pop sensibility. 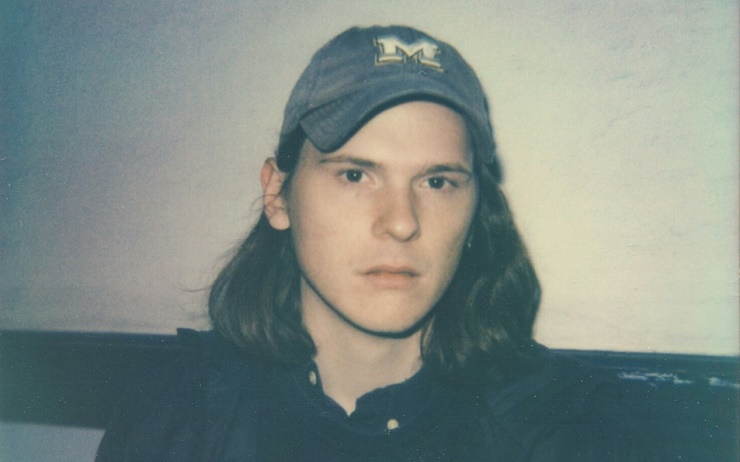 The track epitomises Sekuoia’s unique musical direction, and with the help of Roland’s catchy melodies it dances delicately along the line of a late-night electronic floor-filler and radio-friendly pop hit: “I’ve worked really hard on making the songs sound both dreamy and poppy, without ever being corny; to give it some edge and make it a bit darker and more electronic than previously. It doesn’t have to be so chilled out. I like to imagine the album being played at night in a dark venue”.

The accompanying rural visuals perfectly complement the song’s ethereal production, revealing a lone character escaping into a trance and, for a brief transient moment, becoming lost in Sekuoia’s dreamy mix of electronica, driving beats and solid pop hooks. Having proven himself a tour-de-force on the live circuit with festival appearances at the likes of Roskilde, Eurosonic, Sonar and Iceland Airwaves, the talented producer now prepares to embark on a short European tour.

Starting on the 29th September, he will visit a host of major cities, including Amsterdam, London and Munich. As one of Scandinavia’s brightest talents, Sekuoia’s enthralling live shows are not to be missed as he continues his charge for the top. Sekuoia’s latest single ‘Brace’ will bring another much needed dose of his hypnotic electronic music with its warm organic sensibility when it floats blissfully to our ears on August 26th 2016.