Apperaat is a Danish artist duo consisting of Tam Vibberstoft and Niels Gade. Apperaat is a wide-ranging project that combines the disciplines of music, film, poetry, visual arts and performing arts in an unpredictable mix. We released our debut album titled ”? !” in November 2013, and since then we’ve been doing a great number of things: We have participated in several exhibitions and performed by a variety of art events in Denmark and abroad. We have produced a wide range of music videos for our own music and for other Danish singers. 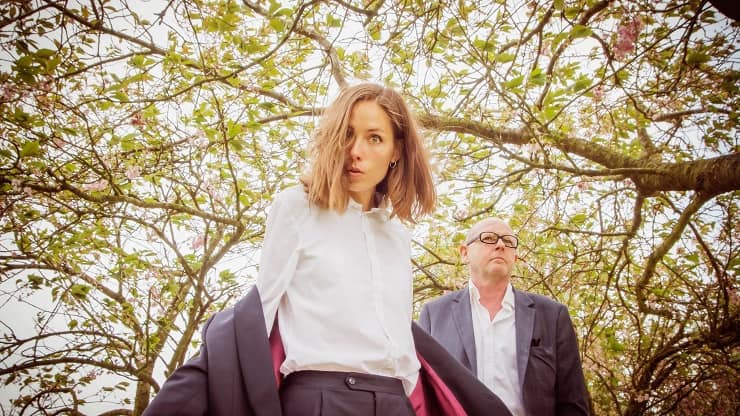 We have as well produced two longer portrait films, of which the latest portraying Bishop Emeritus Kjeld Holm premiered January 16, 2016. This song is inspired by the narrow, winding streets of the Spanish mountain village Cuenca. Come along on an expedition in the city and nature, in which you will turn right where you usually turn to the left.

Count until that
Magic number
Leave a hidden trace

Ahead awaits a
Fortune for my
Treasure hunter

Release release
The message of the unknown

What deserves your
Attention
Where you’re settling

Release release
The message of the unknown.