20 year old singer/songwriter/producer Sasha Keable from South East London whose debut EP ‘Black Book’ is out. She is currently in the studio working on her debut EP and the name she’s been carving into the body of the industry is becoming more visible by the day. Sasha Keable has ignited the spark and her flame is growing.

Taken from Sasha Keable’s second EP ‘Lemongrass and Limeleaves’. Download for FREE at www.sashakeable.com ‘Memories’ written by Sasha Keable and produced by Cinematic. 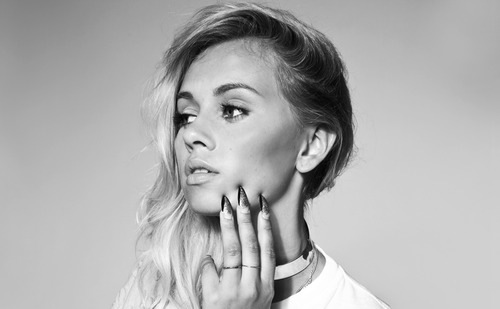