The thirteenth installment in the popular series of turn-based strategy games with RPG elements, developed continuously since 1985 by Koei. The story is set in the 2nd century B.C. in China, during the reign of the Han Dynasty and the Three Kingdoms era that began afterwards. The story combines historical events with those presented in the 14th century novel called “Romance of the Three Kingdoms”, making the game a mix of actual places and characters as well as fictional plot events. In Romance of the Three Kingdoms XIII, our task is to wage war by recruiting and training units, equipping them and commanding them directly in battles. The extensive turn-based combat system is complemented by the necessity of keeping the supply lines for our armies as well as conducting diplomatic activities and managing the conquered cities. “The ultimate depiction of the Three Kingdom. A heroic drama of a gathering of Legends.” Based on this concept for Romance of the Three Kingdoms 13, we have compiled an experience that will immerse the player deep into the historically turbulent world of the Three Kingdoms, with “human drama,” seen through daily interactions both on the battlefield and off between the many heroic characters of the time (all playable), “spectacular battles” shown in majestic battle scenes, “dynamism” expressed across the great land of China in full 3D as each character plots and battles to expand their territory, and much more. Players will become one of the heroes that lived during the time of the Three Kingdoms and through their actions and decisions will forge their own unique history in that turbulent yet period. The Romance of the Three Kingdoms series is celebrating its 30th anniversary this year with their thirteenth installment of the series, and Koei Tecmo shared the latest trailer for it, giving us a look at its gameplay. 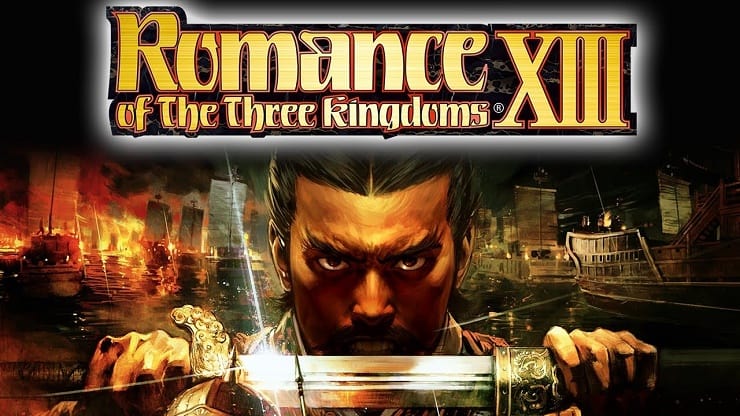 Live the Three Kingdoms with extreme Officer Play! “Romance of the Three Kingdoms 13” celebrates the 30th Anniversary of the series and building on the concept of “A Further Gathering of Heroes,” it has achieved the greatest advance in the history of the series. With “Prestige,” which might be called an officer’s defining title and with Comrades to aid you in carrying out your desires, players will experience greater freedom and plumb greater depths with their Officer Play. There are Orders that stem from a Ruler’s style, strategy that must now take into account “Key Points” scattered throughout the land, War Councils where the best plans of your strategists come to life, and scaled up battles between heroes. With all this and more, come and experience the ultimate Officer Play!

Romance of the Three Kingdoms XIII with Power-Up Kit Walkthrough