Skip to content
Home » Music » Rogue Vogue – Say You Will

Rogue Vogue has been making a name for himself as a producer worth keeping an eye on with releases on French Express and remixes on Deep&Disco & Shiny Disco Club. He’s finally ready to release his next original EP titled ‘Say You Will’ on his new home at House of Disco Records. ‘Say You Will’ includes 2 originals that brim with the joyous side of 90’s house backed up with 3 remixes from Dublin Aunts, LeSale and House of Disco’s Sixth Avenue Express. The originals are in keeping with each other while each of the 3 remixes bring something new to the table.

Here’s the new video for “Say You Will!” Traveled back to 1990 and recruited the mighty Willie Ninja to throw some shade on camera..

Rogue Vogue – Say You Will 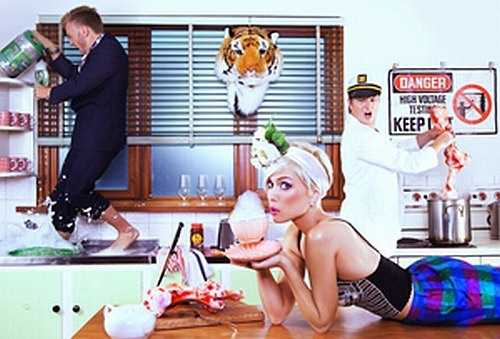