Rakeem Calief Myer, better known by his stage name Roc Marciano, is an American rapper, songwriter and producer from Hempstead, Long Island, New York. He is currently signed to Decon Records. Originally a member of Busta Rhymes’ crew, Flipmode Squad becoming the sixth member after the departure of Lord Have Mercy, (aside from other flipmode acts Serious and Show Money) Roc Marciano left in 2001 to form the U.N., a hardcore underground hip hop group consisting of three other MCs (Dino Brave, Laku & Mic Raw) with whom he released an album on Carson Daly’s 456 Entertainment in 2004. Notably, Roc Marciano appeared in the 2005 Wu-Tang Clan compilation album, Wu-Tang Meets the Indie Culture, and in Pete Rock’s 2008 album, NY’s Finest, drawing acclaim for such performances. Since 2008, Roc Marciano has been working on his solo career, and to widespread internet acclaim, released his entirely self-produced debut album, Marcberg in 2010. In 2011, Roc Marciano collaborated with Gangrene, the duo of rapper/producers Oh No and The Alchemist, to release the collaborative EP Greneberg. His second solo album, Reloaded, was released in November 2012, which Allmusic described as “Grim and exultant at once, this is low-profile hustling on wax at its finest.” Wikipedia®.

Roc Marciano – The Sacrifice Lyrics:
[Verse 1: Roc Marciano]
Back its the most flyest
Hoes suppliers got the desk clients
Chickenheads testifying
Squeeze tecs see lead flying
She wanna try’n pet the lion, stop lying
Its science, this pimp shit kiss the ring shit (Muah)
You better know, yelllow carerra with the bow
Keep a nigga out the snow
My main ho, cop me the range ro’ she claim no
I need one for every color in the rainbow
Take your chain like Django
Break your mango, take two too tango
You think so, You think so young dingo?
Slick lingo, got me shittin out rio, like Ringo
Talk greazy like a spring roll
The old gringo yell bingo
Whip the caddy like a guido
Whats it to me though?
To send your team a holes a torpedo.. for free though
On the le low, sniff a kilo in the benzito
Im just sharing what me and you know
[Bridge]
She wanna sacrifice her body, she tryna buy me that bugatti
She tryna sacrifice her body, she tryna cop me that ferrarri
[Verse 2}
Layin in the coupe with crew
Little niggas out shootin, mouth moving
Talking that cow manure still say i knew her
My bitch i talk down to her, then cut the number down a fewer
The vow to ? know how to how maneuver
300 thousand on the counter out in cuba
Bout an hour sooner climbin out the sewer, how peculiar
We still cook base with no cut
Bagger tell the workers where to post up
My quotes coked up
Them hoes want them butter toast up
The rolls roll up, i told my niggas roll up
Vigilante fly asfan me im eye candy
Grind for family no swine in the pantry
You find an iron where my pants be, im fancy
My kicks hit land a bitch stampede…
[Bridge] 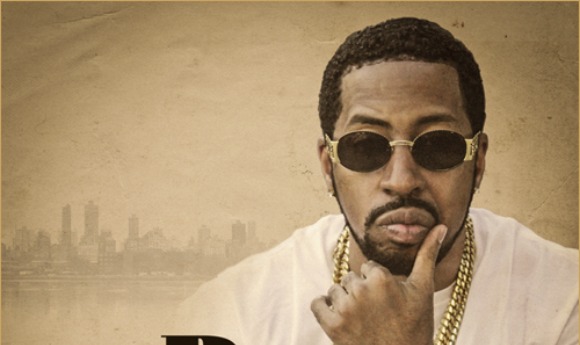