Skip to content
Home » Music » Breach – Everything You Never Had

2013 been a busy year for Breach, the more house based alias of Ben Westbeech. It has seen the steady growth of his own label ‘Naked Naked,’ on which he has released an impressive selection of music from Midland, Dark Sky, Dusky and Mak & Pasteman with further music forthcoming from Lorca and of course more from the man himself. In turn the label has received consistent support from the likes of Maya Jane Coles to Eats Everything, Claude Vonstroke to Damian Lazarus and beyond. Beyond releasing on his own label Breach has also had releases on Ramp/PTN, Pets Recordings and Dirtybird which in turn have again been universally well received within the dance music world. Its hard not to have heard the infectious ‘Jack’ which was arguably the summer anthem for 2013 with heavy rotation across clubs, festivals and radio alike. The follow up to that monster is the sophisticated ‘Everything You Never Had (We Had It All)’ featuring the soulful vocals of Andreya Triana which is set for release in November. With a couple of choice remixes doing the rounds for Sei A, Tiga & Matthew Dear coupled with a DJ Kicks compilation pegged for a November release the bar has been set high by Breach and 2014 promises to be an exciting year.

Breach – Everything You Never Had Feat. Andreya Triana (Music Video)

Anything that features the vocals of Andreya Triana gets my instant stamp of approval. The vocalists responsible for the beautiful delicate lyrics over Flying Lotus’ “Tea Leaf Dancers” as well as a load of beautiful material with Bonobo has teamed up with Breach for a gorgeous slice of soulful, deep house.

Breach – Everything You Never Had Lyrics: 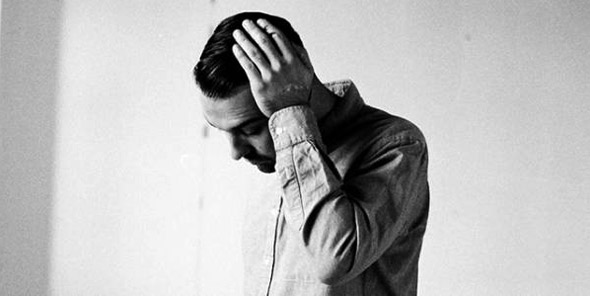