Rise of the Tomb Raider is an action-adventure video game developed by Crystal Dynamics and published by Square Enix. It is the sequel to the 2013 video game Tomb Raider, which was itself, the second reboot to its series. It was released for Xbox One and Xbox 360 in November 2015 and for Microsoft Windows in January 2016. It is set to release for PlayStation 4 in late 2016. Rise of the Tomb Raider is a third-person action-adventure game that features similar gameplay found in 2013’s Tomb Raider. Players control Lara Croft through various environments, battling enemies, and completing puzzle platforming sections, while using improvised weapons and gadgets in order to progress through the story. The game will feature a crafting system, allowing players to create items like different arrow types (poison, climbable, fire, grenade, rope) by scavenging materials from plants and animals in the game’s harsh environment. The in-game environment will include a weather system that both human and animal characters can react to and a day-night cycle. For example, to create a hardier winter coat Lara must hunt a wolf which only comes out during a specific time of day and specific weather condition. Lara can swim which will add to her mobility and combat tactics. Wikipedia®. 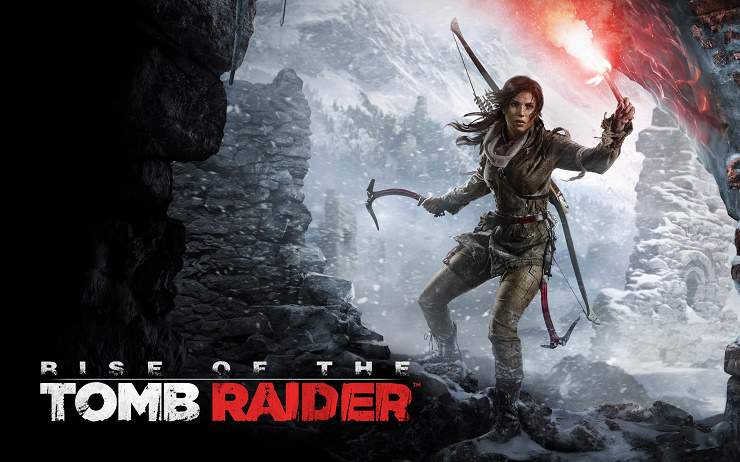 Rise of the Tomb Raider follows up on Crystal Dymanics’ redefining prequel/reboot to the Lara Croft saga. In Rise of the Tomb Raider, Lara becomes more than a survivor as she embarks on her first great Tomb Raiding expedition. Experience high-octane action moments, conquer beautifully hostile environments, engage in brutal guerilla combat, and explore awe-inspiring deadly tombs in the evolution of survival action. In her first adventure, Lara Croft was forged into a true survivor, but she glimpsed a deeper, secret world. Now, after uncovering an ancient mystery, Lara must explore the most treacherous and remote regions of Siberia to find the secret of immortality before a ruthless organization known as Trinity. Lara must use her wits and survival skills, form new alliances, and ultimately embrace her destiny as the Tomb Raider.

Rise of the Tomb Raider Walkthrough