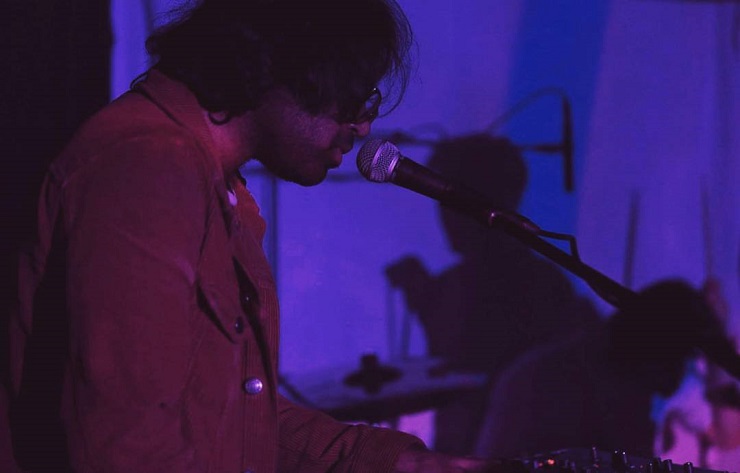 The 80′s are more than alive these days in music, partly thanks to the popularity of Netflix series Stranger Things. But even if not for that show, people’s long standing love of everything 80′s will likely never “fade”. Retro Culture, Australian multi-instrumentalist and producer Matt Connelly’s solo project, serenades us with a new chillwavey gem named Fading. We sail on this airy synthpop meets gauzy shoegaze beauty, swooned by its saxophone and melted by satin gliding vocals. As it turns out, Fading is a nostalgic ode to Stranger Things, and it’s partly influenced by Daft Punk and The 1975, too, both easily detectable in Fading’s plucky groove and flushed velour. Retro Culture will be making his life debut in the UK early next year.