Resident Evil 2 is an survival horror game developed and published by Capcom. A remake of the 1998 game Resident Evil 2, players control rookie police officer Leon S. Kennedy and college student Claire Redfield as they attempt to escape from Raccoon City during a zombie apocalypse. The original Resident Evil 2 was released in 1998 and has sold over 4,960,000 copies. The action centers around rookie cop Leon Kennedy and college student Claire Redfield as they fight to survive a mysterious viral outbreak within Raccoon City. The 1998 original was hailed as a gaming masterpiece and propelled Resident Evil into mainstream pop culture and the entertainment you know today. 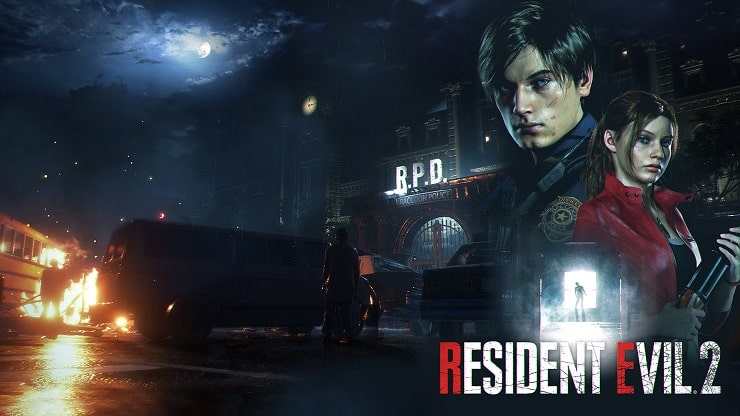 Originally released in 1998, Resident Evil 2, one of the most iconic games of all time, returns completely reimagined for next-gen consoles. Play individual campaigns for both Leon Kennedy and Claire Redfield using an all new 3rd person view as you explore the zombie infested areas of Raccoon City, now stunningly re-built using Capcom’s proprietary RE Engine. New puzzles, storylines and areas mean both new and seasoned fans will find horrifying new surprises await them!