Every so often an artist comes along that stops you in your tracks, who shows you exciting new possibilities, who restores your faith in the transforming power of music. Rainy Milo is such an artist. Her voice is soulful and mature way beyond her years, while her music blends jazz, hip hop, R’n’B and pop into something effortlessly cool, forward-thinking and hugely accessible. She has a natural affinity with the rootsy sounds of south-east London where she was born and raised with her Guyanese mother and British father. 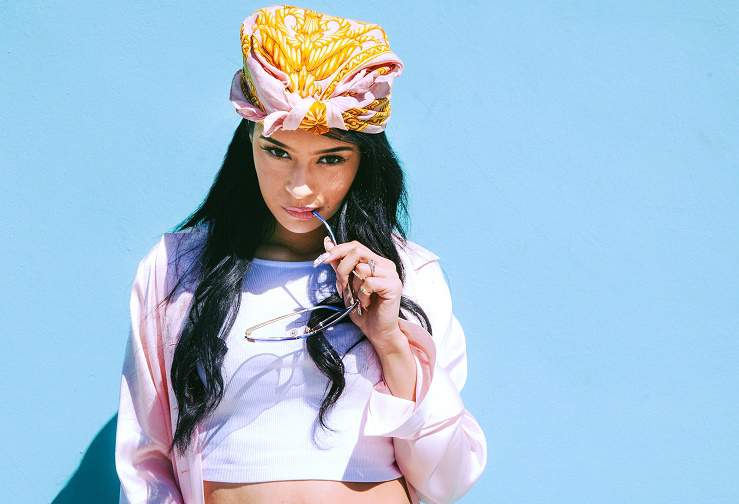 Milo’s early musical landscape was conflicted. Her mum liked Ella Fitzgerald and Louis Armstrong, her dad was more into Elvis Costello, while Tupac was the soundtrack in her older sister’s bedroom. The first band Rainy loved were N*E*R*D. She started making music when she was 14. “I had a keyboard which I used to button bash,” she says. “I was into poetry at school. I realised that the poetry mixed with the stuff I was making on the keyboard could become a song.”

Rainy Milo: How Pretty You Look (When You’re Telling Me Lies)

From putting up her first track ‘Bout You’ at the age of 15, which became part of Gilles Peterson’s Brownswood Bubblers 8 compilation, to self-releasing her much loved Limey EP (her 5 song, streamable EP featuring co-writes and production from Oddisee, Chet Faker, Daje, Eldad Guetta, BLK RSSN, Flowzart, and Cole M.G.N), Rainy is an artist who steps to her own bounce, wise and smart beyond her years, as demonstrated so expressively in the lines of her songs. 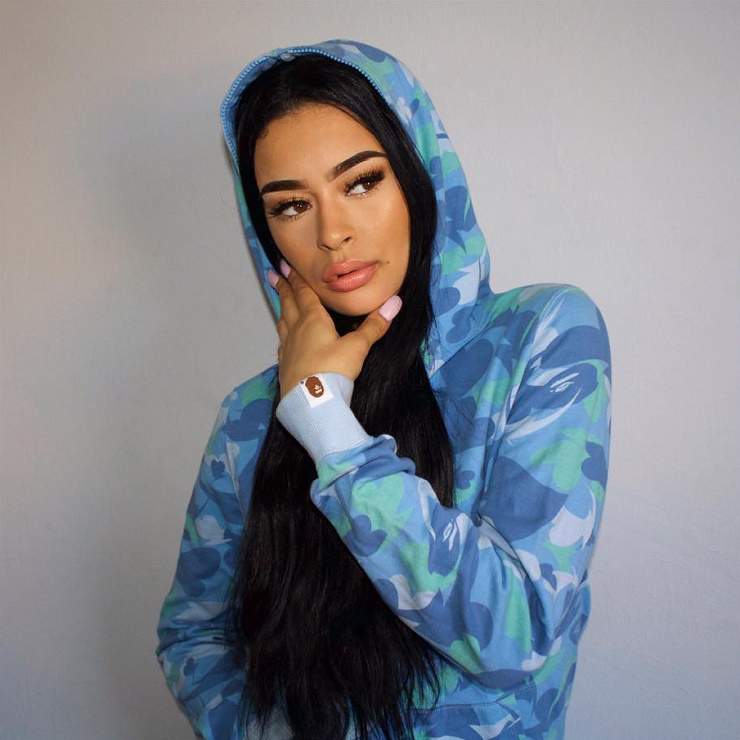