Quincy – Friends First feat. French Montana. Quincy Brown is stepping into the music spotlight. The son of Al B. Sure and step son of Diddy drops the Eif Rivera-directed video for his first single “Friends First.” The 23-year-old model-actor takes things slow with one pretty curly-haired lady, as French Montana later joins Quincy for a performance scene. All grown and ready to push his music career… 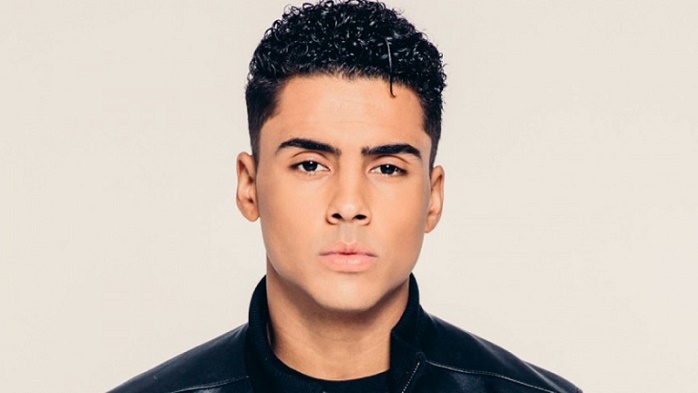 The single is off the 23-year-old singer’s upcoming album due out in 2015 and it was produced by Christian Davis. You can grab the song right now on iTunes. Quincy, who is the step-son of Sean “Diddy” Combs, quickly shot to the number one slot on the Billboard Social Trending Chart after the release.

Quincy – Friends First feat. French Montana Lyrics:
[Verse 1: Quincy]
Girl how you doin’? I like how you’re movin’
And keep on doin’ cause you’re doin’ it right
You ’bout your business, I’m just tryna get in it
So what we doin’ after this tonight?

[Pre-Chorus]
If it’s okay with you, I just wanna cruise
And get to know you
Cause no matter where we go I just want you to know
That I can treat you better

[Verse 2: Quincy]
Cause I gotta be honest, you know that I want it
I just want it for more than one night
I can’t come with the dumb shit, I don’t wanna send you runnin’
Why don’t you do the talkin’ tonight?

[Verse 3: French Montana]
Aye, we could be friends first
Hold my biscuit, Fred Durst
Wraith flyin’ down 8th
Baby jump in head first
My main squeeze
Same foes, same enemies
We could fly one day
But they don’t build empires in one day
Ray Charles and my chain crooked
It come to you when you ain’t lookin’
Don’t judge, get to know me
Make love, wake, be my homie
One night don’t make you a side
6 months don’t make you a wifey
I’m lookin’ for a girl who gon’ ride
[Chorus] x2 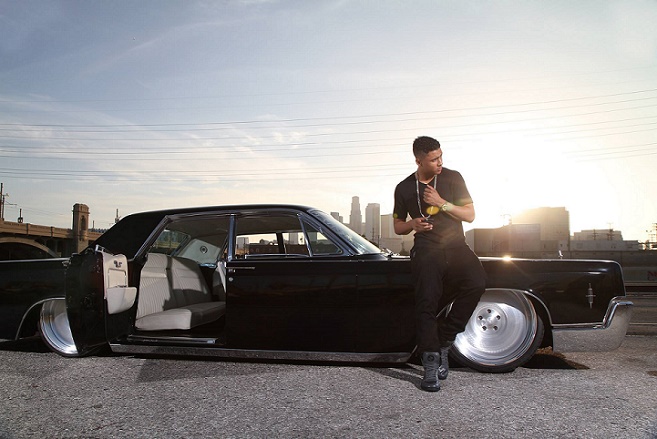