Skip to content
Home » Music » Passport to Stockholm: All at Once

Barny, Tom, Henri and Mariona have been together for just over a year. At the end of 2013 their fledgling fan base helped them fund an EP through pledge music that hit its target in 2 days. Since then, they have been working with Gordon Mills Jr (Ed Sheeran, Newton Faulkner), Nick Atkinson (Gabrielle Aplin, Saint Raymond), Amy Wadge (Ed Sheeran, Lewis Watson) and Athlete’s Carey Willets who produced their debut single, “Imperfections”. This was released in August with support from BBC introducing, culminating in a sold out show at the Camden Barfly. 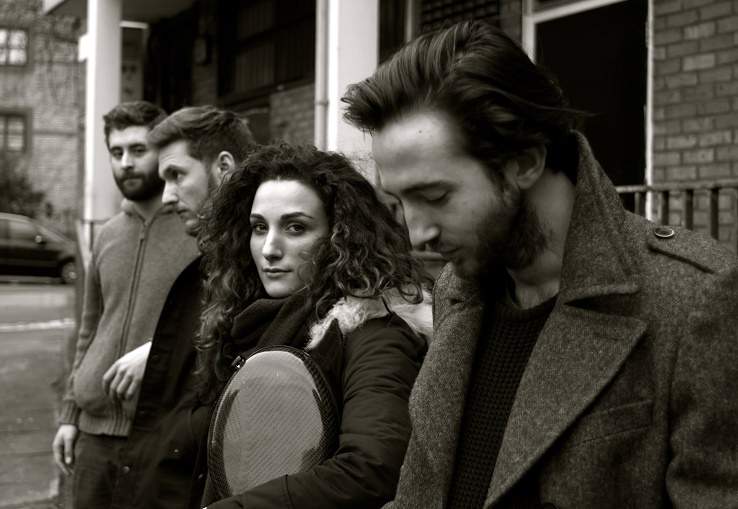 They have been touring heavily across the UK and Europe, taking in festival stages at Bushstock, Weyfest and headlining the second stage at Jamie Oliver’s Big Feastival, as well as appearing in adverts for Sony and HTC mobile phones along the way. Early support from BBC Introducing, 6 Music and Amazing radio have started to open them up to a wider audience and they are currently in the studio working on their next EP.

Passport to Stockholm: All at Once

Passport to Stockholm: All at Once Lyrics: