Samurai Warriors 4-II is a hero-focused saga. Unlike the previous Samurai Warriors games that focused on delivering their narrative by exploring the various regions of feudal Japan, this title casts a spotlight on the characters themselves and tells their stories through 13 exciting new chapters. These chapters revolve around nine characters introduced in Samurai Warriors 4, three fan-favourites from previous titles and a brand new addition to the samurai roster. The last title released for the tenth anniversary of the “SAMURAI WARRIORS” series, “SAMURAI WARRIORS 4-II”, is here at last! Naomasa Ii appears as a playable character for the first time, and the various personalities of the age are explored in more depth in “Story Mode”, which is now focused on individual characters. Series favorite “Survival Mode” returns as well, powered up from its previous iterations. The most well-received elements of “SAMURAI WARRIORS 4” are carried over, while the action balance, cut-scenes and character development systems have all been significantly upgraded. Explore the world of “SAMURAI WARRIORS 4” anew, in this whole new take on the title! 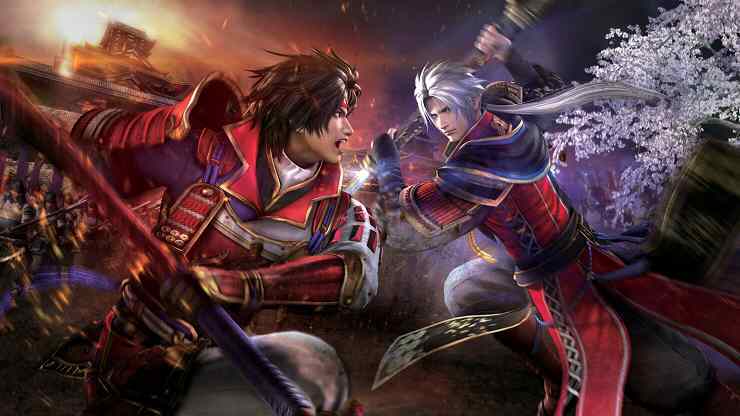