Near Sheepshead Bay in Brooklyn, tailor Jonah Goodwin and short order cook Olaf Johnson find solace after work in fishing from their small boat. The men dream of buying a larger boat that would allow them to leave behind their jobs and responsibilities and fish in the Gulf Stream. Jonah’s daughter Stella is engaged to George Watkins, an auctioneer on the pier, but she is tired of George’s modest plans for the future. When Harold Goff, a petty gangster, notices her, she is more than willing to drop George in his favor. Unknown to Stella, however, Goff has demanded five dollars a week in “protection” money from Olaf and her father. To ensure that Jonah and Olaf will not turn him in to the police, Goff forces them to sign a paper stating that the money they give to him is in payment of a debt. Later, Goff uses their five dollars to buy perfume for Stella. In order to separate Stella from Goff, Jonah offers to send her on a cruise to Cuba using the money he and Olaf have saved to buy the larger boat. When Goff learns about the money from Stella, he offers to take her to Cuba himself and then demands that Olaf and Jonah give him their savings. Furious, Jonah turns Goff over to the police, but he shows the judge the I.O.U. that the two men signed and the judge dismisses the case. When Stella tells her father that she is going to Cuba with Goff, Jonah and Olaf plot to kill him. They lure Goff on to their boat, planning to knock him unconscious and throw him overboard, but at the last minute, Olaf is unable to attack Goff. Unexpectedly, however, Goff falls overboard and drowns. Later, Jonah finds Goff’s wallet in the bottom of the boat with their savings still in it. After Goff’s body is found, the police search Jonah and Olaf, looking for the missing wallet. They find nothing, as Jonah has hidden the wallet in the water. After the police leave, Jonah fishes it out of the sea and invites a contrite Stella to accompany him and Olaf on their fishing trip in the Gulf Stream. [@ AFI Catalog of Feature Films] 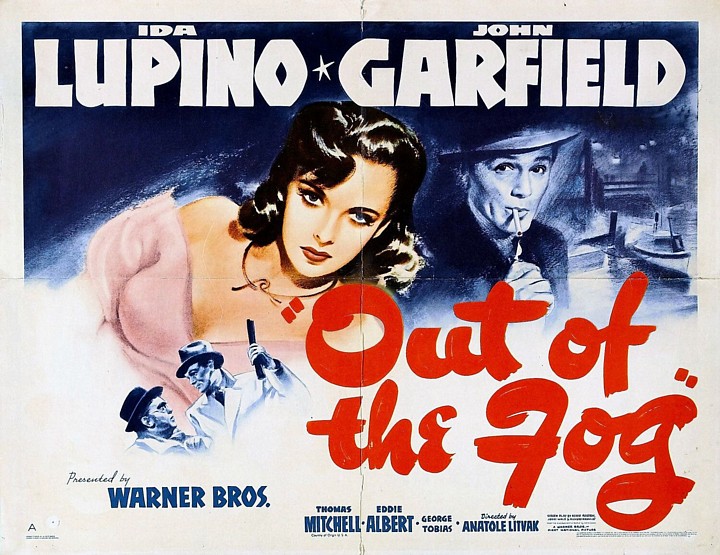