These days you’ll find Orlando recording new music and playing venues from coast to coast with his R&B quartet, the Orlando Napier Band. They are quickly becoming a dominant force on the Los Angeles circuit and command large and loyal fan base. “Orlando is a painter, he’s a Picasso. He likes to paint his vocals on the canvas and there’s a greatness in that. I think his style is what makes him special.” -Robin Thicke “Orlando is a talented dude with a bright future ahead of him. He’s a true musician. -Adam Levine 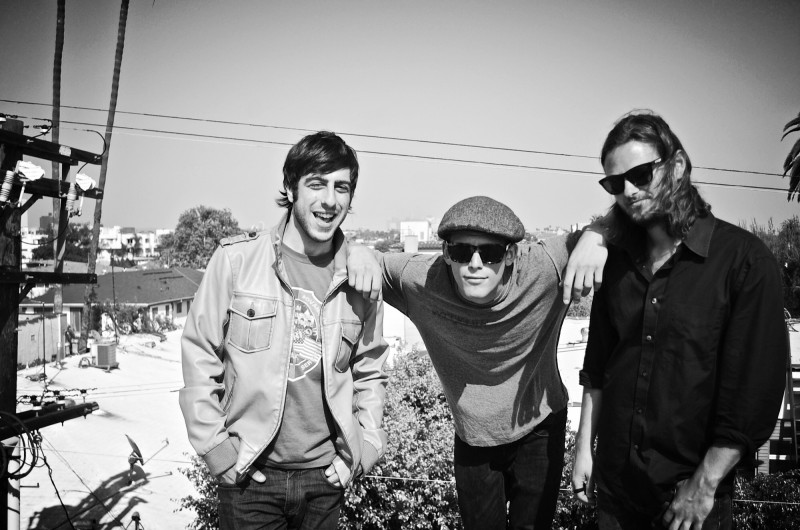