Orlando Napier – Cliff Richard. Orlando Napier is a soul singer, songwriter and blues pianist born in Los Angeles. He began his musical journey later than most, at the age of 20, but his natural ability prompted the encouragement of his peers and he soon decided that music was his calling. He cut his teeth as a performer playing venues in and around Santa Barbara, California with his father’s R&B band, ‘The Cat’s & Dogs’. Orlando began as the pianist but as his songwriting evolved and his vocal talent became apparent, he started to take over frontman duties from his father and soon, the band became his own. The name was eventually changed to the ‘Orlando Napier Band’, and Hugo Napier maintained his place as Orlando’s ‘tenor sax man’. Acclaimed TV producer, Mark Burnett recognized his talent and recruited him for season 2 of the music-reality show ‘The Voice’ in 2011. He was among the top 48 finalists and found himself on ‘Team Adam Levine’ where he worked one-on-one with the Maroon Five frontman. He also worked with fellow soul man, Robin Thicke while on the show. Orlando was crowned the best blues voice on California’s central coast in 2009 , after which he was invited to Memphis to perform at the International Blues Competition in which he excelled and was among the finalists. At 24-years-old, he was the youngest blues player in the competition. 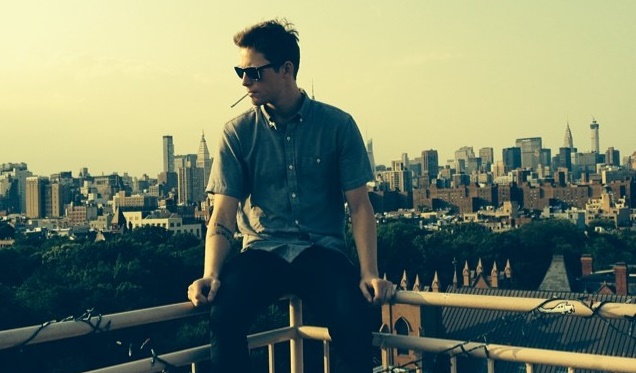 Orlando Napier – Cliff Richard Lyrics:
[verse 1]
met you on a friday
it was a blind date
we rented a segway took some molly
you got kind of rowdy
in the lobby
told me that you probably
wanted my body
take you on the sofa
your pantyhose are
smelling like a rose
come a little closer
kiss you on the nose and
grab your butt
i think that i’m in love but
compared to what?
[Chorus]
it was a one night stand but it
fit so tight
better than my hand on a
friday night
hit the nail on the head when we
turn out the light
bust the springs in the bed
guess yo momma taught you right
[Bridge]
another friday night
another girl in my bed
your the notch on the post
the apparition and the ghost
the parasite inside my head
it’s a life i can’t escape
your the habit I must break
or will i be alone
obsessing with my phone
a man that no one knows
a skeleton with clothes
[Verse 2]
Now it’s been a week and
I’m thinking that I really need a freak
should I call you or
am i being weak
this isn’t love
it’s a game of hide and seek
and it’s got me kinda buzzed
maybe i’ll call Stacey
ain’t seen her lately
but then I think of you
hope you don’t hate me
cuz i’m just a man and
we can be hasty
it was just a one night stand
or am i crazy? 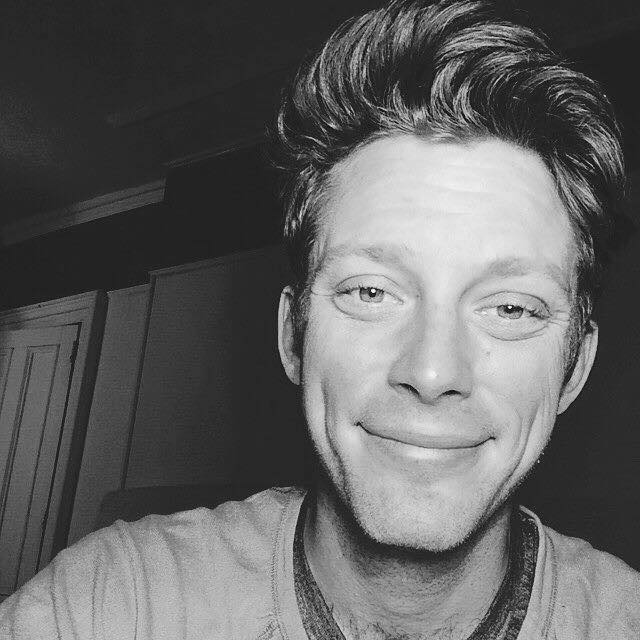