Omnia‘s imagination was first captured by dance music sounds as a young boy in the late 90’s and early 2000’s. By his late teens Omnia had started to experiment with music production with a particular love of trance, but with influences drawn from many genres that have been his passion for over a decade. Self-taught in the studio, Omnia’s sound has a distinctive edge and a style that refuses to be pigeon holed. His productions started to gain international recognition in 2011 with the likes of Armin van Buuren and Markus Schulz supporting his early releases which included a remix of Arty & Mat Zo ‘Rebound’. 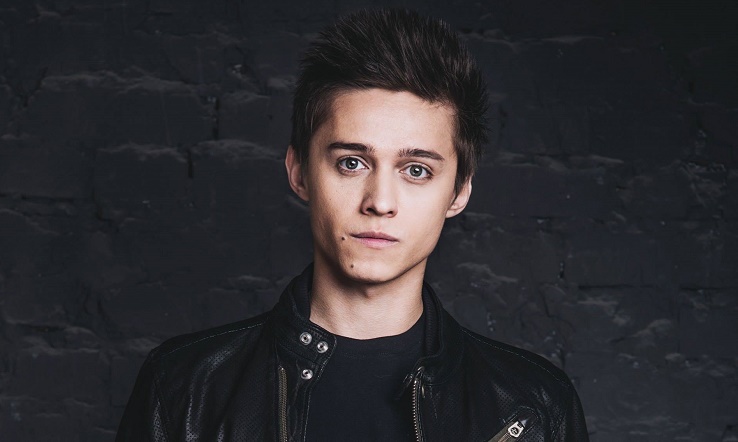 While 2011 was an exciting year for Omnia musically, not even he could have anticipated the massive breakthrough year he’d have in 2012. The catalyst for this was Omnia & Ira ‘The Fusion’ which went on to be one of the biggest tracks of the year across all dance genres, hitting #1 in the Trance chart in April and remaining in the Top 50 positions for over six months. He went on to repeat chart success time and time again, raising the bar of his studio output to deliver a run of massive singles and remixes; ‘Halo’ feat. Melissa Loretta was awarded ‘Future Favourite’ by Armin on ASOT and further chart topping singles followed with ‘Infina’ and ‘Hearts Connected’ feat. Cathy Burton, plus remixes of similar stature provided for Cosmic Gate feat. Emma Hewitt ‘Calm Down’ and Ashley Wallbridge feat. Audrey Gallagher ‘Bang The Drum’. Each release left the EDM community spellbound and further fuelled demand for the distinctive Omnia sounds.

Moving into 2013 and Omnia has maintained his momentum on the production front to ensure his name is pushed to the top of DJ, fan and record label wish-lists the world over. Further standout releases include Beatport #1 singles ‘The Light’ and ‘Immersion’, a remix of Ronski Speed feat. Lucy Saunders ‘Rise Again’, plus the imminent release of his eagerly anticipated ‘Bones’ feat. Everything By Electricity which looks destined to set a new benchmark for future Omnia singles to be measured by.

Looking ahead and Omnia is set to make his mixing debut on a compilation series at the start of 2014, having been invited by Armin van Buuren to mix one disc of his ‘A State Of Trance 650’ CD which is scheduled for release in January. With further big singles, remixes and some special collaborations tracks also planned, expect to see Omnia’s star shining brightly into the New Year. 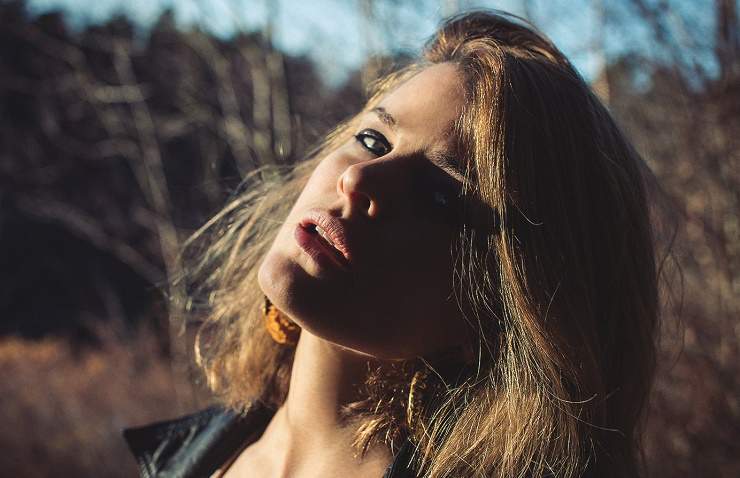 Omnia feat. Tilde: For The First Time Lyrics:
If we could start again
And keep our promises
They don’t know me like you do, no