The fellows making up the electro-pop duo, Kamaliza Salamba and Nathan Mifsud, have been pretty synth happy since Olympic Ayres started in 2011. Fun and lighthearted, the guys are moving what started as a bedroom project out into the world and making that world sound like a giant ball-pit filled with keyboards, electric guitars, killer harmonies and a disco ball here or there. Their latest single ‘Control’ is the most playful yet. It is set to feature on their upcoming EP, Leisureplex, suggesting the release will hold a whole bunch of dance inducing numbers. Listening to Olympic Ayres is definitely a group activity; one we would encourage you whip out the air guitars and keyboards for.

Olympic Ayres – Control Lyrics:
Think for yourself.
You have to be willing to cut against the grain and get the distance from
Your peer groups.
And not only that, but you have to have a habitual vision of greatness.

[Verse 1]
I’m not in control
And I owe it all to you
No fear of what’s in store
Cause my fate belongs to you.
I bought a thought here
And I’d like to see it used.
When the heart makes contact
I’m there to see it through. I know it’s…

[Chorus]
Time to let go.
All I want is to know
Are you one who takes control of your future and your past times?
I need to know
All that glitter isn’t gold
Cause your waves don’t really flow or have your waters seemed to dried
Up.

[Verse 2]
I’m not in control and I owe it all to you
Set sail into the storm, on a voyage to the moon.
I bought a thought here
My mind travels with you.
When they said Earth was flat
My mind searched for the truth. I know its… 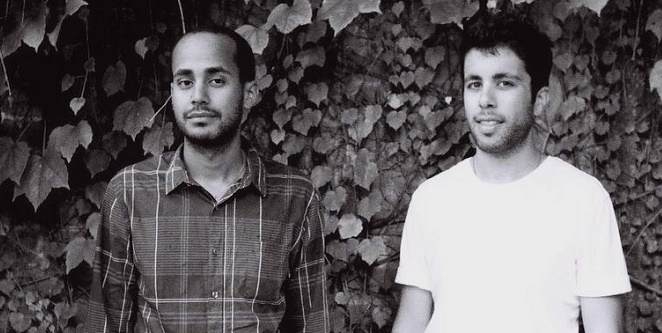