One upon a Time there was a small village called Kamiki Village, where everyone from the villagers to the animals, lived in peace and happiness. But then one day, the legendary monster Orochi, came back to life and put an evil curse on the entire area. Everything that had a bit of life, disappeared from the face of the earth, and in their place was left a dreadful, barren wasteland. Orochi’s horrid curse spread all across the land, turning it into a veritable hell on earth, infested with countless monsters roaming the earth. But there was one hope. The majestic, wolf-embodied sun god Amaterasu. One-hundred years ago, Amaterasu used the godly power of the Celestial Brush, to face Orochi. But their battle consumed them both, causing them to disappear from the world, with Amaterasu losing the thirteen Celestial Brush powers in the process. Now in the present, Amaterasu stumbles upon a mysterious fairy sprite named Issun, and together they set out on an adventure, as Amaterasu aims to regain the 13 powers of the Celestial brush and defeat Orochi once and for all. 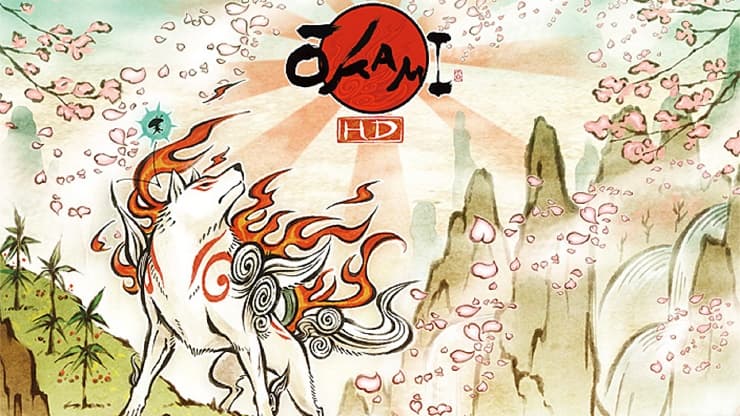 Now, years after the release of the original, Okami finally graces a new generation of consoles on the PS3 as a downloadable title via the PlayStation Network. With full, native 1080p graphics, Okami HD breathes new life into the classic hit. Okami HD also takes full advantage of the PS®Move motion controller, providing players with a new way to play. With newly enhanced visuals, optional Move controls, and the ability to earn trophies, Okami HD is the definitive version to own!

Okami HD Trainer (+7) Options:
Trainer for the game Okami HD, you can use it to activate these essential Cheat Codes: Infinite Health, Infinite Inks, Infinite Praise, Super Speed, Infinite Coins, One Hit Kill. Note: This cheat tool is for the original version v1.0 of the game Okami HD.