OK Badlands started when long-time friends Kate & Sally decided to spend every Sunday afternoon writing songs in the sun on Kate’s verandah. After a year or so, a grunge tangent (Sally’s doing), a folk diversion (Kate’s idea) and about 3 million cups of tea, the girls were joined by their friends Aaron, Jadon & Dan, and producer Josiah aka GOVS. OK Badlands became a thing. They are now a 5-piece alt-pop band based in Brisbane. Their debut EP is due for release in November 2015. 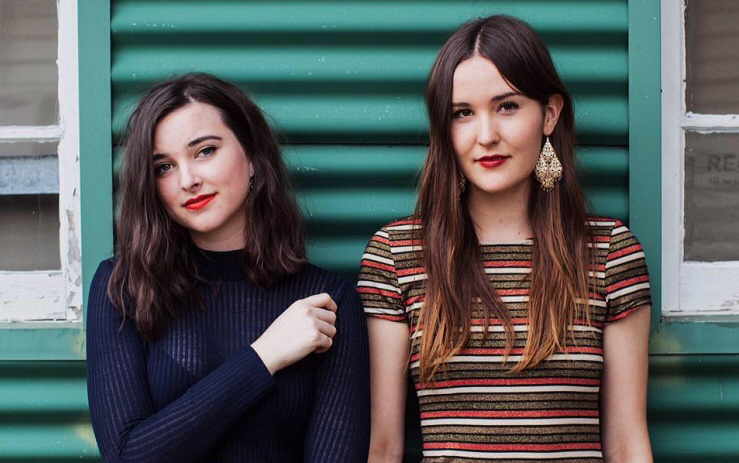