NYPC – Hard Knocks. NYPC, formerly New Young Pony Club are an English electronic music duo from London, formed in 2004. The band has consisted of members from London, Hereford, Cambridge and Bromley. Their influences are prominently from post-punk and New Wave artists. New Young Pony Club are influenced by many different bands and acts, and try not to risk becoming too close to the sound of any one other band. Their own take on their music is “We marry the dance ethic with the pop ethic, and make something that you can dance to and sing along to”.Wikipedia®

NYPC will follow up their former band’s 2010 effort The Optimist with a self-titled LP to be released on 7 October. This has been preceded by new single “Hard Knocks”. 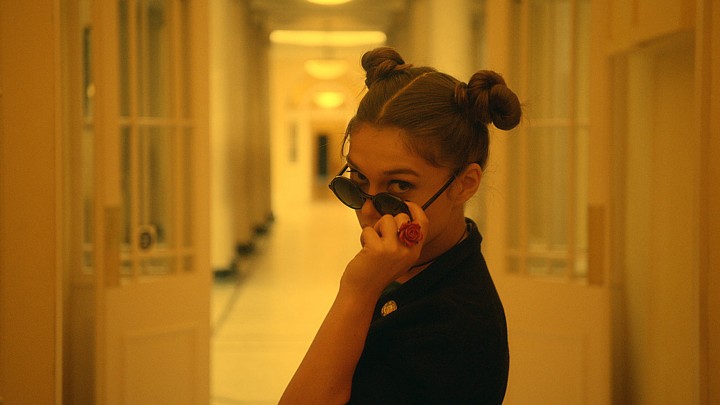