Skip to content
Home » Music » Nuaia: There is no Love

With the release of their second album ”Belong to the moon” (BoogiePost Recordings, 2015) Nuaia has made a deep impact on both listeners and reviewers. Everywhere from Scandinavia to Europe to Asia to US you can hear the choir that celebrates their personal free pop. On the sequel to their debut album ”nuaia” (BoogiePost Recordings, 2009) the trio continues to explore the soundscapes between pop, free improvisations and experimental music. In a universe where vocal, drums and acoustic instruments meet electronic sounds, stories get born and are told with an exceptional presence. 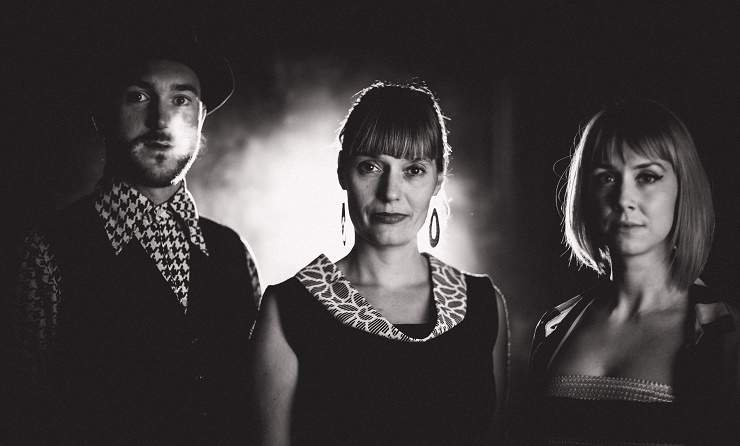 Known for their intense live sessions, Nuaia has given their audience rare and beautiful experiences, no matter if the listeners are youngsters, poppish people, common people or hardcore jazz listeners. The Swedish-Danish group Nuaia was formed in 2007. “Belong to the Moon is artistic without being highbrow, poppish while avoiding banality and adventurous without even a touch of abstruseness. It is an exquisite mélange of lyrical modernity and intellectually provocative poetry that is simultaneously substantial and stylish.” – Hrayr Attarian/All About Jazz (USA)

The album is a collection of undressed indie ballads, with distant cinematic echoes from Blade Runner and Ennio Morricone. Occasionally, a wave of Indonesian gamelan and ambiences à la Brian Eno appears, but regardless of influences, Nuaia is holding on to the the musical and lyrical core. Not a word too much. Rather repetition than unnecessary variation. In a universe where song, drums and acoustic instruments meets electronic soundscapes, personal stories are born, presented with an unusual intensity and presence.

Nuaia: There is no Love

Nuaia: There is no Love Lyrics: