NONONO – a Swedish trio based in Stockholm, consisting of production team Astma & Rocwell (whose credits include Bebe Black, Benny Banks Icona Pop) and singer/songwriting talents of Stina Wäppling. Meeting through a mutual friend, the three formed NONONO during the spring of 2012; around the time Stina returned from the UK where she had spent three years studying to be a psychologist. The sound could be described as Urban-Indie. Melancholy yet hopeful with a bassy beat oriented foundation. 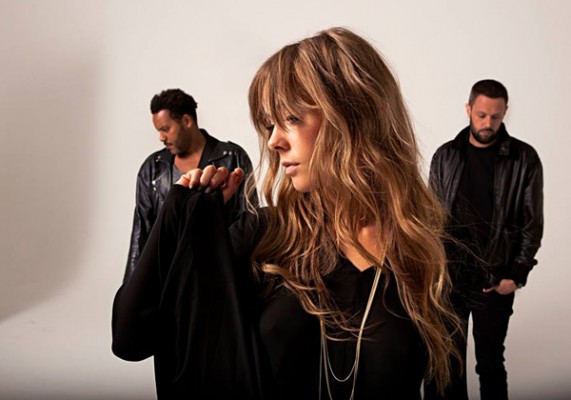