Skip to content
Home » Music » Kris Thomas – Count Me In

Singer-songwriter Kris Thomas, a native of Memphis, TN, has a voice as smooth as silk. With his charming and charismatic personality and a vision for success Kris is destined for greatness. Being engulfed in the rich sounds of blues, jazz, soul, and gospel that Memphis has to offer and coming from a musical family, Kris knew at an early age that he had a calling. Singing in the church choir where his father was the pastor Kris found his calling and that was to sing. Performing publically for the first time at the age of 14, Kris was forced to sing as a form of punishment for laughing at the other kids during choir rehearsal. Once he opened his mouth his voice resonated throughout the church, and this was the first time his family realized that Kris had a true gift. Wanting to hone his talent Kris joined the Young Actors Guild where he gained valuable experience in stage performance and experimented in some acting. The following year he joined Stax Music Academy where he was a member and lead vocalist of Street Corner Harmonies. Street Corner Harmonies performed at various prestigious events throughout Memphis and sometimes were graced with the presence of former Stax artists Isaac Hayes and Mavis Staples. Kris loved being surrounded by such influential musical talents. Throughout his school career he performed in various talent showcases and won over the hearts of many while obtaining a college degree, but his passion for music was always his main focus. However after graduating he decided to go back to graduate school and defer his music career. After a rough semester at Middle Tennessee State University, Kris contemplated moving back to Memphis.

Kris Thomas – Count Me In

The week he planned to move he met his management team A&R Consultants and began his path to starting his career in music. With the upcoming release of his first EP, Kris is ready to hit the ground running. He has had the opportunity to work with songwriter-producer Nick Trevisick who has written international hits and has worked with numerous artists currently topping the charts. Although working with Nick was a challenging experience because of their different backgrounds, they were able to gain different perspectives and approaches to creating music. Kris found in his debut single from the EP, “I Know You Won’t”, a reflection of his relationship at the time and a song surely to connect with many. The EP is a small taste of what is to come. Kris loves playing music by ear and writing his emotions down which allows him to pour his soul into his work. With influences such as Michael Jackson, Stevie Wonder, Whitney Houston, and Donnie Hathaway just to name a few, Kris wants to accomplish within the industry music that has a lasting impact. Kris stated, “Today’s music is so beat driven, I want music that not only people can connect to lyrically, but will inspire musically,”

Kris Thomas – Count Me In Lyrics: 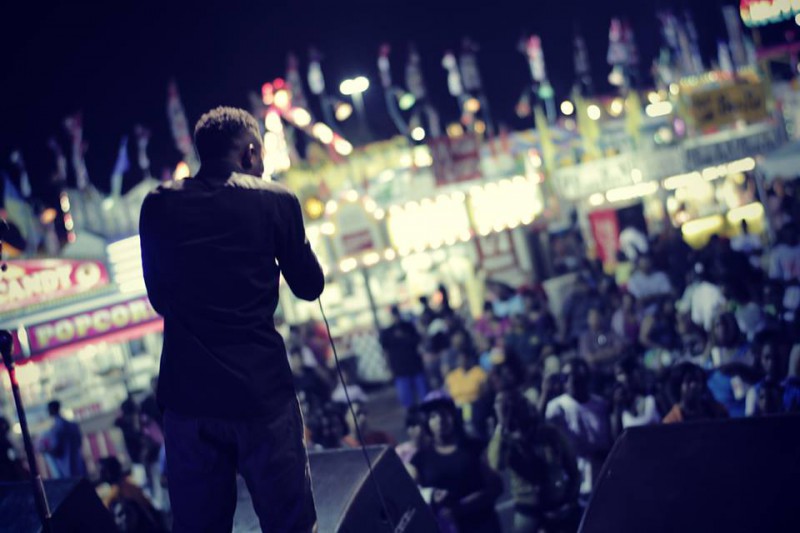