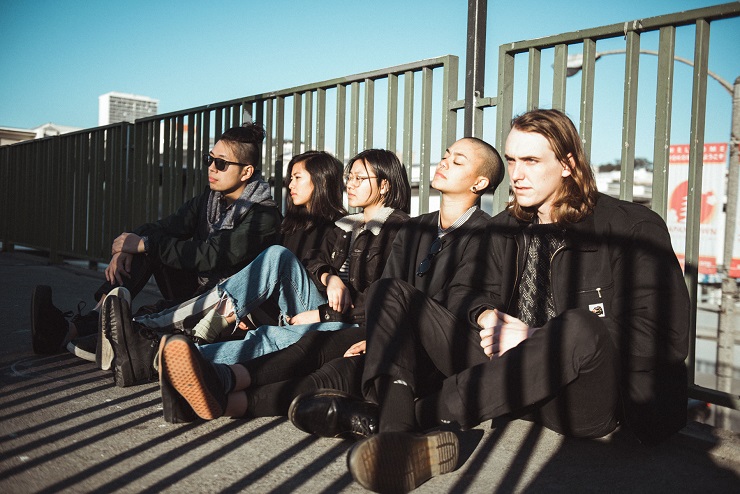 No Vacation is an Indie/Dream-Pop band that combines the novel sounds of college nostalgia and surf-tinged bedroom pop. What began as a sunny San Francisco dorm-room duo in early 2015 by frontwoman Sabrina Mai, quickly evolved into a band as Marisa Saunders and Nat Lee entered the fold. Eventually, Harrison Spencer joined and No Vacation migrated from their familiar garage practice spaces to the studio, where they recorded their second release Summer Break Mixtape. This would lead up to their initial break-up later that year. After a year of anticipation, shows under various names, and a few line-up changes, James Shi was added to solidify the official reunion of the 5-piece.

When morning comes our way
I’ll be here to stay

Staring at a distance
This warmth is hard to find
Sitting in the silence
I gave my best, I tried