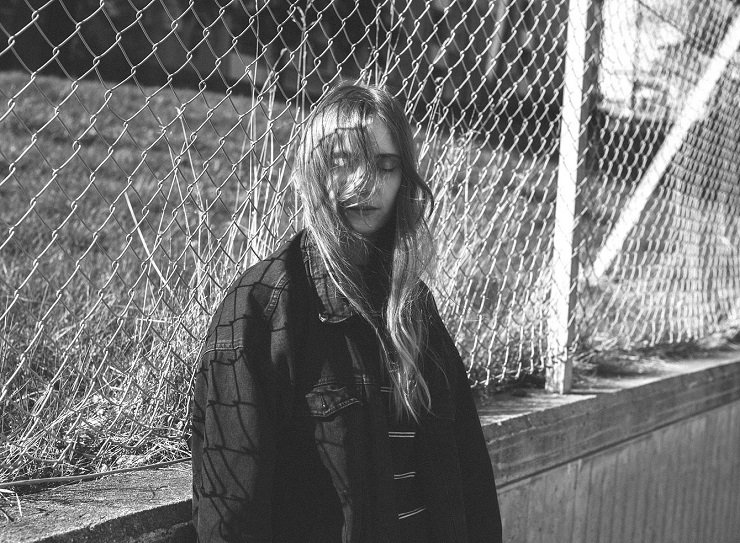 Fuzz obsessive Swede Linn Koch-Emmery bursted onto the scene in 2016 with her shoegaze inspired debut single ”Come Back” which was picked up by DYI magazines best new music and has ravishingly been described as Courtney Barnett fronting the Strokes. ”Forever Sounds” is the first single from her upcoming debut EP which will arrive later this year.