The Assassin (Chinese: 聶隱娘) is an upcoming Taiwanese martial arts film directed by Hou Hsiao-Hsien. It has been selected to be screened in the main competition section at the 2015 Cannes Film Festival. The film received several subsidies from the Taiwanese government: in 2005 of NT$15 million (US$501,000), in 2008 of NT$80 million (US$2.67 million) and in 2010 of NT$20 million (US$668,000). However, over the production, Hou encountered various budget problems; thus over half of the film’s final budget came from China, a first for Hou’s films. As of September 2012, its budget was CN¥90 million (US$14.9 million). Reflecting on the film’s long shooting period and a much bigger budget than his previous films, Hou stated “I haven’t shot a movie in six or seven years. It’s really a whole new world for me because the market is now so big, because of China. So the scale is much bigger, and that makes every detail different, so now even I have to adjust my scale.” Wikipedia®. 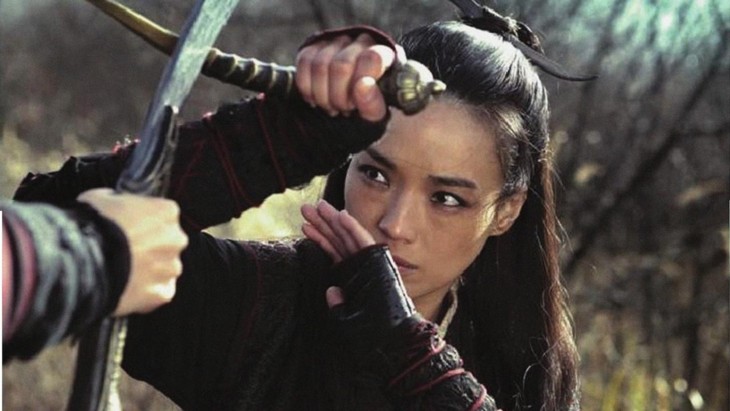 Plot: 9th century China. 10-year-old general’s daughter Nie Yinniang is abducted by a nun who initiates her into the martial arts, transforming her into an exceptional assassin charged with eliminating cruel and corrupt local governors. One day, having failed in a task, she is sent back by her mistress to the land of her birth, with orders to kill the man to whom she was promised – a cousin who now leads the largest military region in North China. After 13 years of exile, the young woman must confront her parents, her memories and her long-repressed feelings. A slave to the orders of her mistress, Nie Yinniang must choose: sacrifice the man she loves or break forever with the sacred way of the righteous assassins. 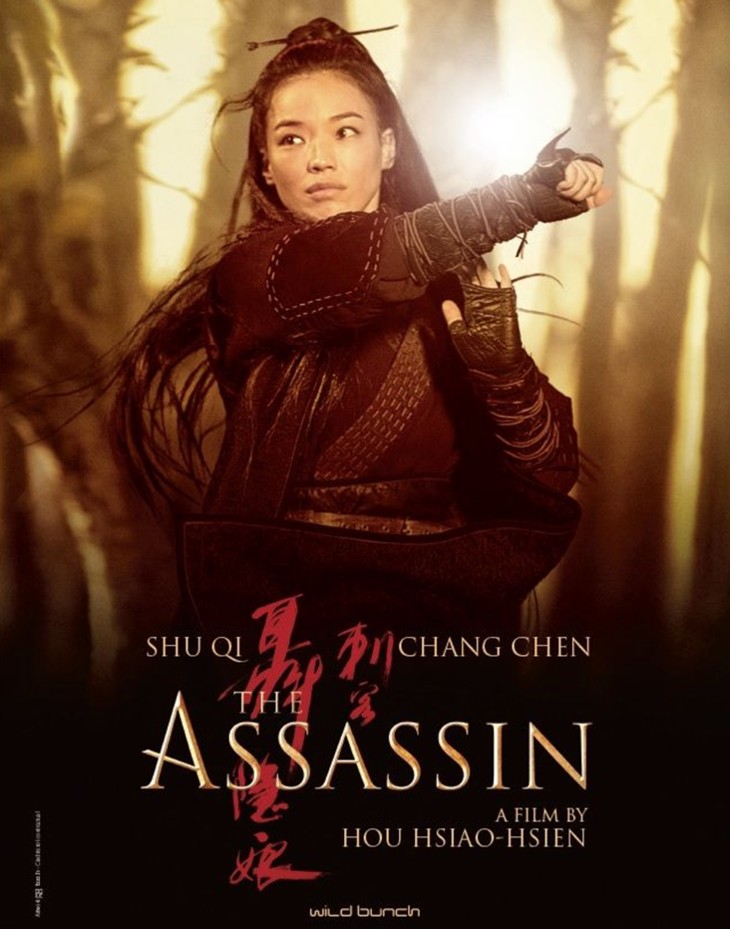 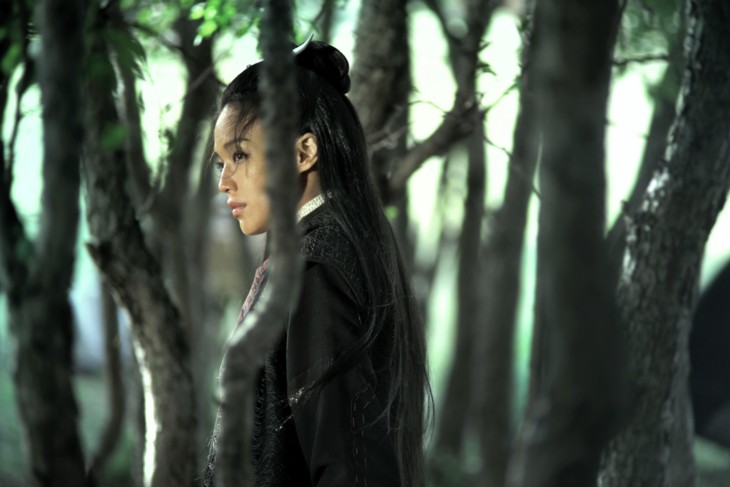 The film is based on a short story from a compilation known as “The Extensive Records Of The Taiping Era” (a.k.a. Tàipíng Guǎngjì), and produced by Huang Wen-Ying from a script by Hou and co-scribe Chu Tien-Wen. Actress Qi (So Close, Journey To The West: Conquering The Demons) joined by Brotherhood Of Blades star Chang Chen, The World Of Kanako co-star Satoshi Tsumabuki, The Guillotines co-star Ethan Ruan and many more. 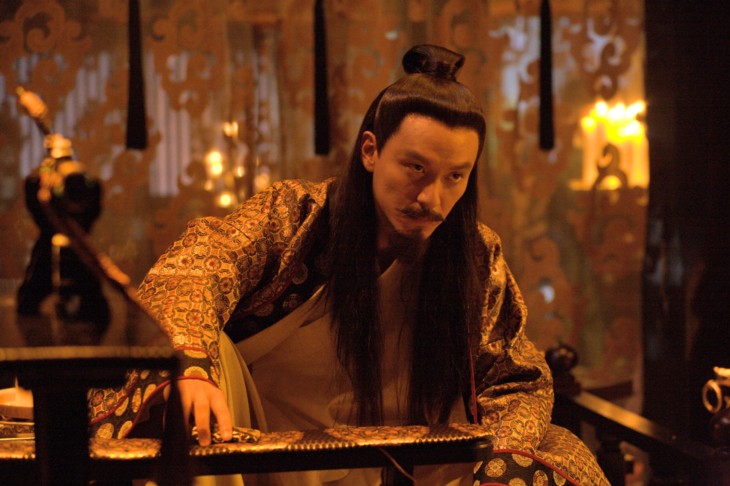 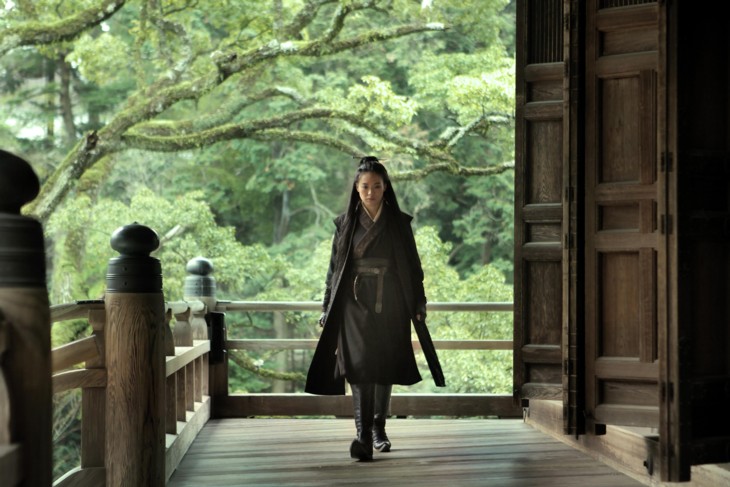