Stuart Howard is an Essex-based bedroom producer who creates lo-fi electronic music as Lapalux, short for “Lap of Luxury.” He started his career releasing short cassettes under that name, with 2008’s Forest followed by Many Faces Out of Focus in 2011. The latter was an expressive ambient release that caught the ear of Flying Lotus at Brainfeeder Records, who signed Lapalux to his label for two EPs in 2012, Some Other Time and When You’re Gone. The full-length Nostalchic followed in 2013. Second proper album Lustmore, for which he collaborated with vocalists Andreya Triana and Szjerdene, was released in 2015. 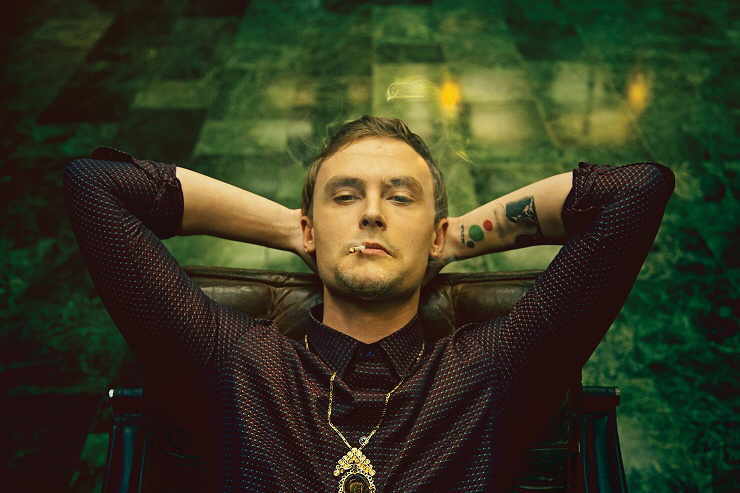 In a world in which upstart DiY talent is flooding the gates of electronic music, a few recent voices have been so strong as to be startling. Lapalux – AKA Stuart Howard – is certainly one such. As singular as a brilliant artist always should be, his instinctive understanding of the atmospheric power of texture grips the ear immediately on listening. ‘Nostalchic’ is his debut album, mission statement, and the climax of many years of studying his craft. The amalgam of words that make the title is aptly, and perhaps knowingly chosen. The album evokes nostalgia without ever sounding nostalgic, and Howard may have had his tongue in his chic when he added the second half of the title. The album is his most focused document to date, adding his beloved R&B and soul into elements of house and hip hop, all with the trademark Lapalux finish; infectious, lopsided swing and achingly deep texture.