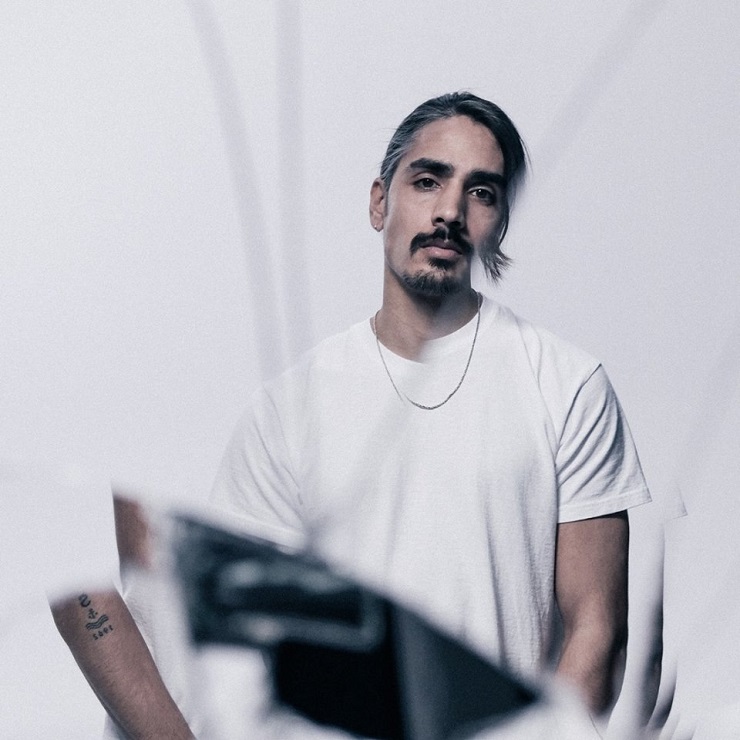 Nambyar is an Alternative R&B artist based in Amsterdam.

A melancholic wave of analogue drum beats and synths with a dark soulful voice.

Nambyar, born Jesse Nambiar, is a Dutch musician, songwriter and producer based in Amsterdam. In the 70’s his dad – who was born on the Fiji islands – took a trip to Europe and there fell in love with his dutch wife. Jesse grew up in a small town near Amsterdam and was always surrounded by nature. He plays the guitar since he was 9 years old and played in several bands.