Mylezia – Anxious. Mylezia King (AKA: Mylee, MyMy) Born on April 5, 1995, in Wilmington, Delaware, Mylezia King first captured the eyes of many singing her first solo in church” I love you Lord”. She later began to establish a solo career by writing and recording her first song: “Girls Night Out”. Mylezia has sung lead in many High School Concerts and Talent Shows. On her own, Mylezia began to write and meet with various producers to assist in composing music for her records. She realized then not only did she love to sing but she had a passion to be a part of the process from birth to conception. She is a local High School Track Star ranking in the top 10 Female Sprinters. She also was a top sprinter in the Colgate Games held in Brooklyn, NY. She is passionate about her music and has excellent work ethics. She takes and receives criticism and learns from others. She is a member of BMI and Ascap. Mylezia is the C.E.O. and Founder of her own production company: Myleez Production. Mylezia spends several hours a day sharpening her craft via vocal coaching, recording sessions and collaborating with some of the best producers. She’s blessed to work with the industries top producers that have worked with the likes of the late Michael Jackson, Brandy, Rihanna, Kanye West and Trey Songz. She loves to network and she shares her ambitions with thousands of her twitter family that have followed her journey and embraced her gift. Finally but more importantly, Mylezia loves God. She loves to encourage people and empower them to achieve good success. 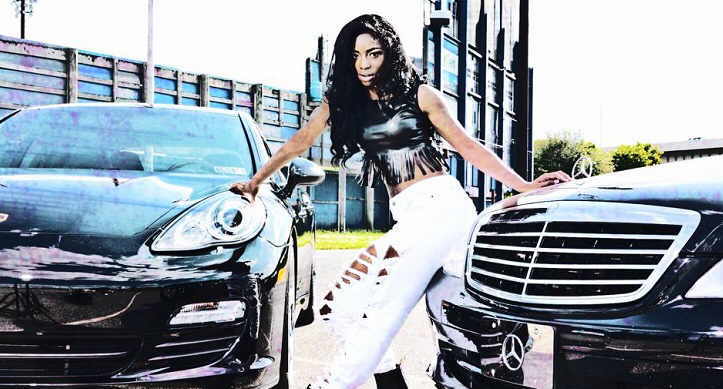 Mylezia is and will always be a role model to all people from various backgrounds, ages and walks of life. As the Princess of SDEnt Music Group, Mylezia is ready to partner with a major label and become an official part of the Industry that brings good music to the forefront. Influences: Mylezia loves “Missy Elliott” , Alicia Keys, Beyonce, Aaliyah, Ciara and SharayaJ and the BANJI Movement!