Desy feat bcap – Easy. Brian Capobianchi (pronounced “capo-be-on-key”) is a musician, lyricist, songwriter and recording artist, a dedicated live performer and a up-and-coming staple in today’s hip-hop & neo-soul community. Captivated by the power of music at an early age, bcap has spent his life creating and collaborating with an eclectic mix of musicians, lyricists and song smiths. Now, after years of honing he has shaped a sound which evokes the musical stylings of Beck, Blackalicious and John Lennon. In late 2005 bcap founded the rapidly successful hip-hop group “The Press Project” with 6 other New England natives. After nearly 2 years of writing and touring, this 7-piece live outfit released “Get Right” and took their energetic live show to the stage at the Bonnaroo Arts & Music Festival. 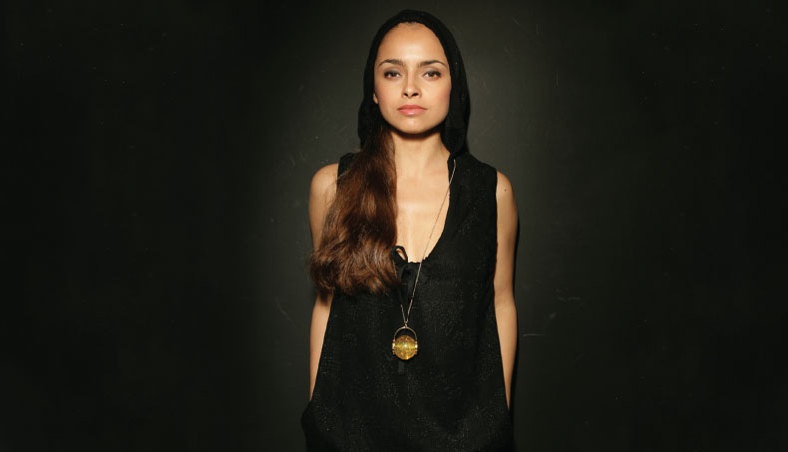 The group disbanded in 2009 and it was then that bcap’s focus shifted to his solo career and more time touring with longtime friend and fellow Lizard Lounge Boston Slam alum Iyeoka Okoawo. In 2010, following the link to the Tempo Valley Crew and an enthusiasm for expansion, bcap relocated to Honolulu, Hawai’i to work on his forthcoming solo EP release. Joining forces with the Knights of the Tempo as his backing band, the team wrote feverishly after landing a spot supporting Nas on his tour in March of 2010. In the same month, bcap and The Knights of the Tempo shared the stage and recorded a live album with hip-hop LA-based MC Myka Nyne at Honolulu’s premiere jazz club “Jazz Minds.”

In August of 2013, bcap went back to his acoustic roots to release “Hideout” – a 7 song EP consisting of a unique mixture of folk and acoustic hip-hop. Released under the Boston label PB & Jay Records, “Hideout” is bcap’s first independent solo release. bcap performs in 3 distinct capacities: (1) as a solo acoustic singer (2) as MC to the DJ/MC duo ‘datacet’ (3) as lead and/or backing vocalist to a full band.

In 2000, Dessislava Andonova (DJ Dessy) together with Philip Alexandrov ‘Fi’ (with whom she worked in Scam and Plastic Hi Fi), Ivo Stoyadinov of “Baby Face Clan” and DJ Ramsey Hercules aka Birata create the project Phuture Shock, which brings them 2 album: Playback (2002) which was awarded to MMTV for best album, and in and Out. Their unique IDM, chill, funky sound combined with the mellow jazzy blended voice of Dessy rocketed them quickly in the bulgarian dance and club scene, as well as abroad.